Reykjavik, Kuala Lumpur, Darmstadt, London or maybe it’s Sevilla tonight? Whatever metropolis TNT Jackson happen to find themselves in, excitement can’t be far. Surpassing musical conventions with a flick of their wrists, these three Austrian musicians now present their genre-defying sophomore album, „Across The Towers“. Following the critical acclaim of their 2005 debut, „Lovers“, the boys took their time and found a new, more organic focus for their second release. If „Lovers“ was the album you listened to before going out on a Friday night, „Across The Towers“ is the album you want to listen to on the taxi ride home.

Surrounded by an air of mystery, TNT Jackson never divulge their true identities, and instead go simply by T, N, and T. With an ever-changing band biography (legend has it they found friendship in a near-fatal plane crash over Estonia) and a penchant for matching uniforms, TNT Jackson marry boyish charm with a genuine air of coolness. „Across The Towers“ is an album of and for the heart, centered on longing and reflection. Thematically coursing through these tracks, from the spellbinding instrumental opener „Lamarr“, to the heartbreaker „Ours Is Forever“, is a realization that things are only beautiful because they are fleeting.

„We admit that we were and still are dilettantes“, the band says when asked about their musical approach. With nods to dance music, psychedelic krautpop and post-funk, TNT Jackson haven taken their music to a deeper level. While recording, the tape was left to simply run on, allowing the band a more dreamy and fluid approach. Despite the maturity of „Across The Towers“, humor and fun are never far where TNT Jackson are concerned. The first single, „All Black“, playfully references their debut album and on the hard-partying „Pushit“, Art Brut frontman Eddie Argos gives a shout-out to Salt’N’Pepa’s 90s hit as he finds himself in dire straits, without cigarettes, at a festival in the south of Europe.

The most ambitious and refined work of their careers yet, „Across The Towers“ is a love letter to the city. Whatever city you find yourself listening to this album in, TNT Jackson’s music expresses the feelings of longing, excitement, and hope that unite us all, across the towers. As the band says: „It’s important to us that anything’s possible. 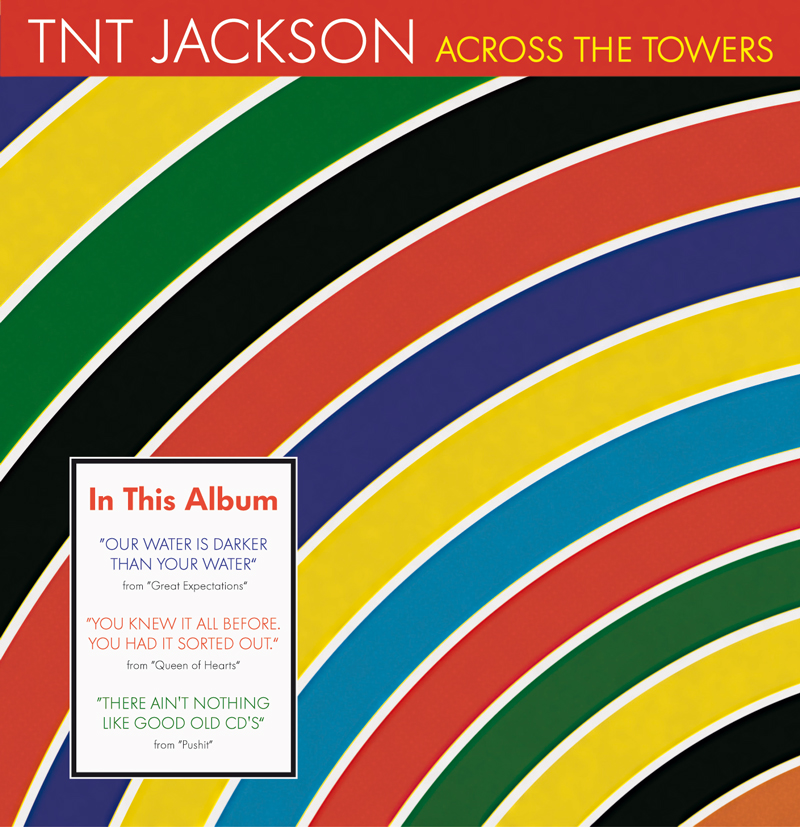 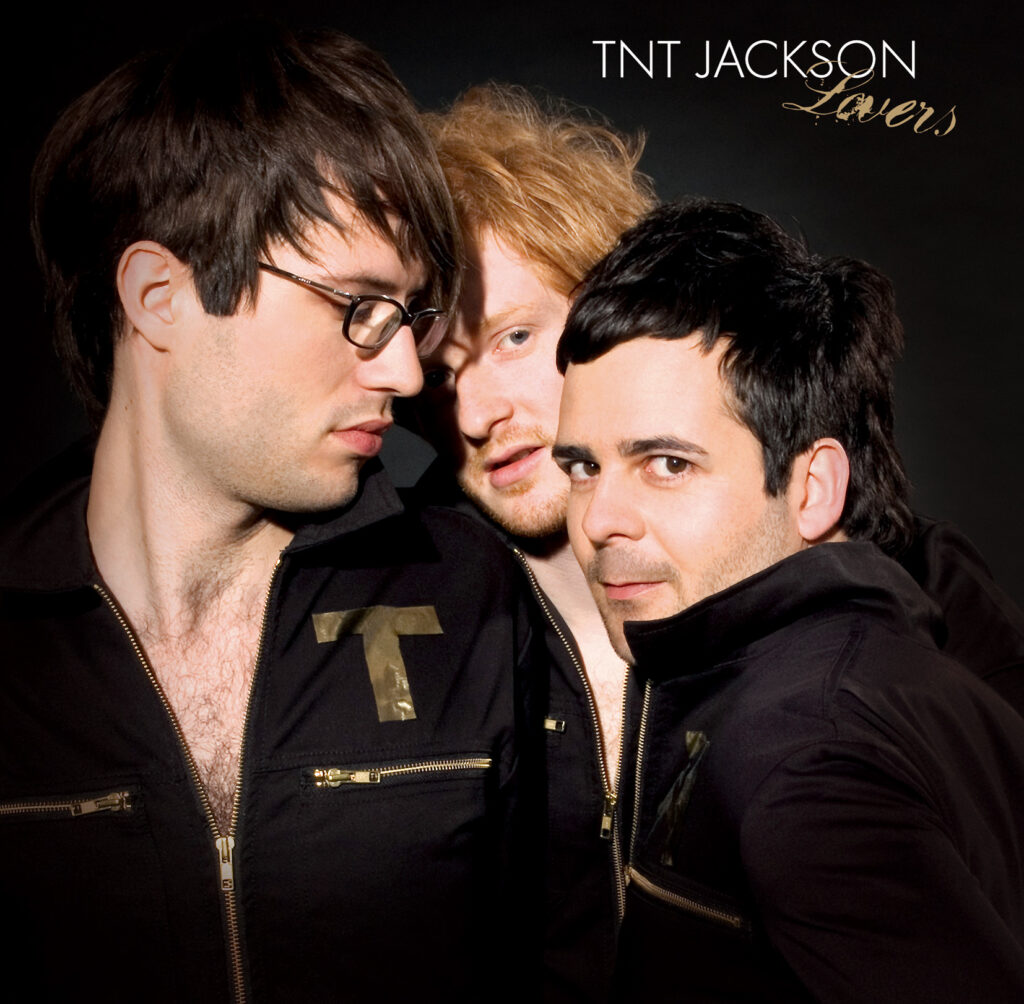