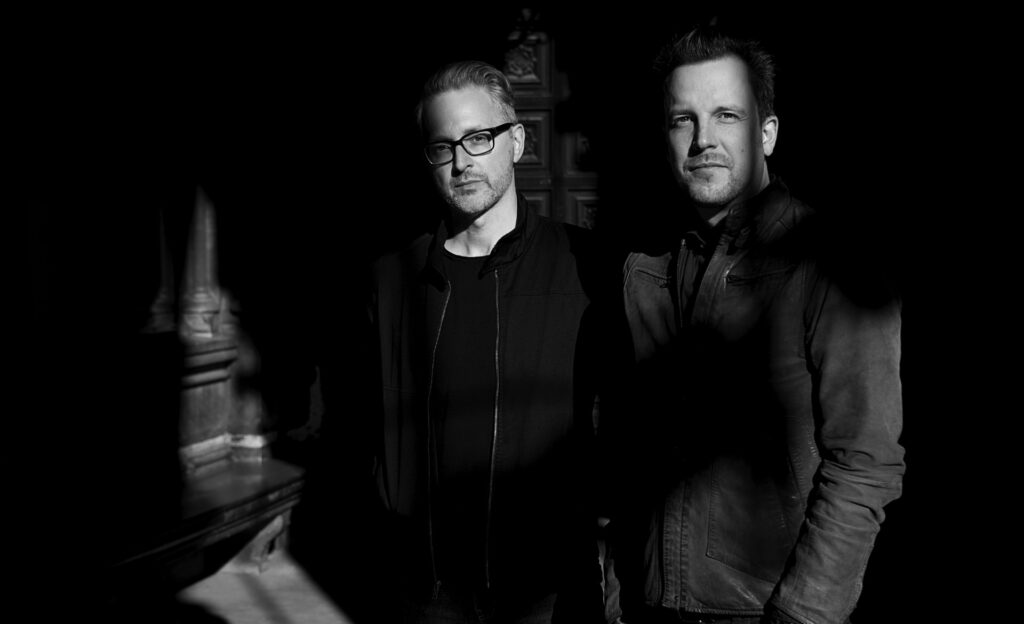 Fabrique is an independent record label, publisher and artist management company, releasing and licensing electronic, experimental and Indie music since 2002.

What began as a playful interaction between electronic music and experimental art projects has developed into a multi-faceted international artists’ portfolio over the years. Under the guidance of music lovers and label entrepreneurs Michael Martinek and Christian Rösner it records astonishing output and numerous airplay hits, as well as music successfully licensed for film and advertising.

The label has also enjoyed a long and fruitful cooperation with one of the most important international venues for the presentation and creation of unspoiled, original art with its own formal language (art brut), the gallery gugging in Lower Austria. The gallery has always been a place of encounter for artists such as David Bowie, who visited this magical spot for album research several times. The jointly initiated galerie gugging special edition concert series and conceptual albums by Joachim Roedelius, Kava and Christopher James Chaplin have overturned the cliché of the standard label format.

The founders intended Fabrique to be an open, artistic and experimental workshop; this ambition has been fulfilled ever since the beginning and has since become the label’s defining trademark.