“Touch This Girl” is the second energetic shenanigan by the publicity-shy Swedish electronic musicians Radiotapes, who landed on numerous European playlists right at the beginning of the year 2020 with their debut single Perfect Silence (feat. DRAMAS) and were obviously most surprised by this themselves.

Radiotapes now prove their compelling sense for powerful electronic sounds and great neon-coloured melodies also solo. Once again, DRAMAS-half Mario Wienerroither acts as a congenial co-producer and in a certain way also as a mouthpiece for the project.

Despite the growing initial success, the two Swedes still strictly intent on staying in the background. No strangers in their home country, they enjoy anonymity and like to immerse into their studio for weeks without being disturbed. To date, Radiotapes neither have an official web presence nor do social media appearances indicate who is actually behind the pseudonym. They prefer to keep it that way.

“Touch This Girl” was released in April 2020 on Fabrique Records. 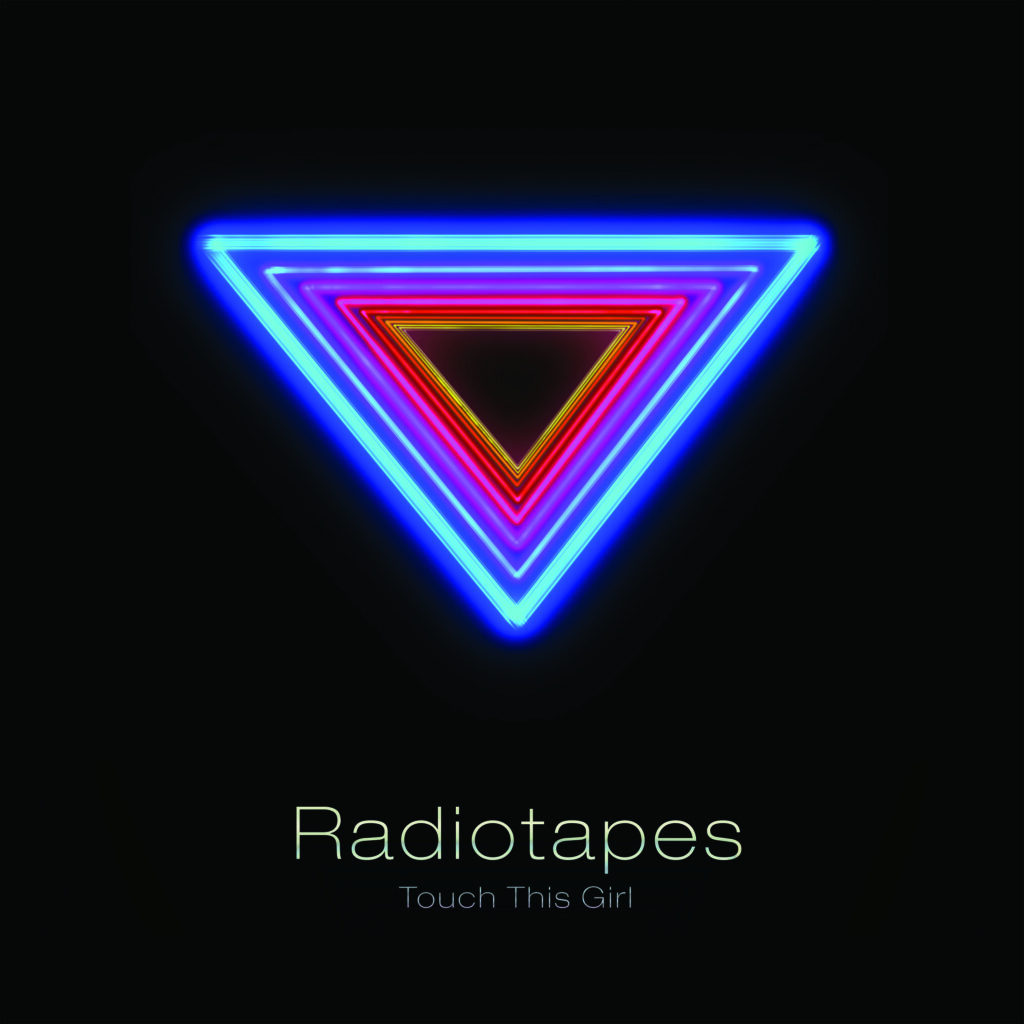 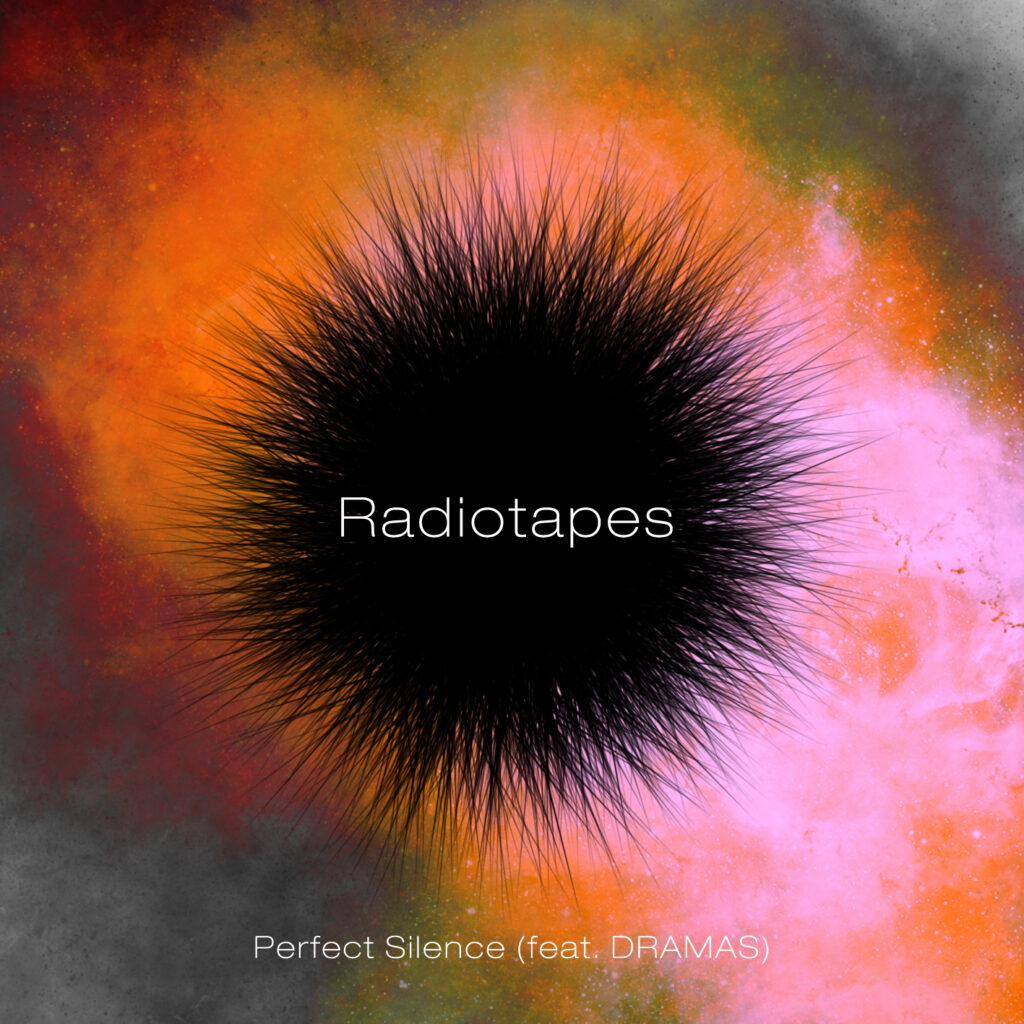