On his internationally praised album debut “What If We Don’t Exist?” from 2018, Zirbs still pursued the big question of whether we exist at all. Zirbs’ musical mixture of futuristic synth-pop, graceful ambient and minimal music even prompted an American music critic to compare it with David Bowie’s legendary album Low. On Zirbs’ EP “On A Beautiful Day” (2020) it is rather the simultaneity and contrariness of our time that fascinate Zirbs. The phase we are currently going through as mankind – from collapse to new beginnings and the very personal in this process. What seemed unthinkable a year ago has in any case become everyday life.

With the charismatic former Archive frontman Craig Walker, Zirbs has invited an international guest to the studio for the single “Locked In”. He wrote the lyrics to the song in autumn 2019 and was inspired by an old interview with the legendary singer Nico. In 2020 these lyrics, which were written at that time, read frighteningly up-to-date.

Already on Peter Zirbs’ previous releases there are numerous, often experimental instrumental compositions. With a new fully instrumental EP “Splinters” (2021), Peter Zirbs gave more space to this artistic side and underlined his musical versatility. He playfully blends minimal music, piano and synthesizer sounds into electronic and hypnotic miniatures that develop an addictive undertow. Musically, Zirbs again processes his view of current facts and realities to which we are accustomed, and which seem to dissolve into a thousand pieces before our eyes – and can no longer be joined to the original shape.

Peter Zirbs: “Splinters is a small collection of instrumental tracks that were created in the past 12 months. I have taken up topics and feelings that have touched me. The tracks are not so much an examination of the content of these themes, feelings and terms, but rather a method of dealing with my discomfort – so to say a cure, a relief and support. For the track “Splinter II (Prime Numbers)” I experimented with prime numbered time signatures. The effect on the brain is almost something like a desynchronization of the cerebral hemispheres. After the quasi-romantic tracks of the previous releases, I’m trying to break down my boundaries and incorporate more experimentation; translating vague feelings into music.”

In 2022 Peter Zirbs is following up on this successful first collaboration with Craig Walker. Together they will release a stunning new single “Animal Silence” on May 13. The content is nothing less than the question of whether prayers alone help us to solve the big problems of humanity, or whether we should also roll up our sleeves and actively contribute something. “Animal Silence (feat. Craig Walker)” is the first teaser single for Zirbs’ new solo album, which will be released in October 2022.

As part of the Viennese techno scene of the 1990s, multi-instrumentalist Peter Zirbs has released records under numerous pseudonyms, produced and remixed various artists and scored a number of award winning experimental films. With the diversity of his work, he has repeatedly broken genre boundaries over the years until he finally stepped into the limelight as a solo artist in 2018 with his acclaimed album debut “What if we don’t exist?”. An American music journalist even wrote about the album: “The closest and most apt sonic comparison for “What If We Don’t Exist?” would be David Bowie’s Low, with its blend of futuristic synth-pop and graceful ambient music.”
In the first pandemic year of 2020, Zirbs landed another Europe-wide radio hit with his energetic EP “On A Beautiful Day” and the almost prophetic song “Locked In“, which he released with former Archive singer Craig Walker, followed by “Ideal”, a single collaboration with French artist Christelle Constantin. In winter 2021 Zirbs finally showed a completely different musical side with the experimental instrumental EP “Splinters”, celebrating his penchant for minimal music, electronics and film music.

Five years after his solo album debut, his long-awaited second longplayer will follow in 2023, for which Zirbs has once again brought numerous guests into the studio. 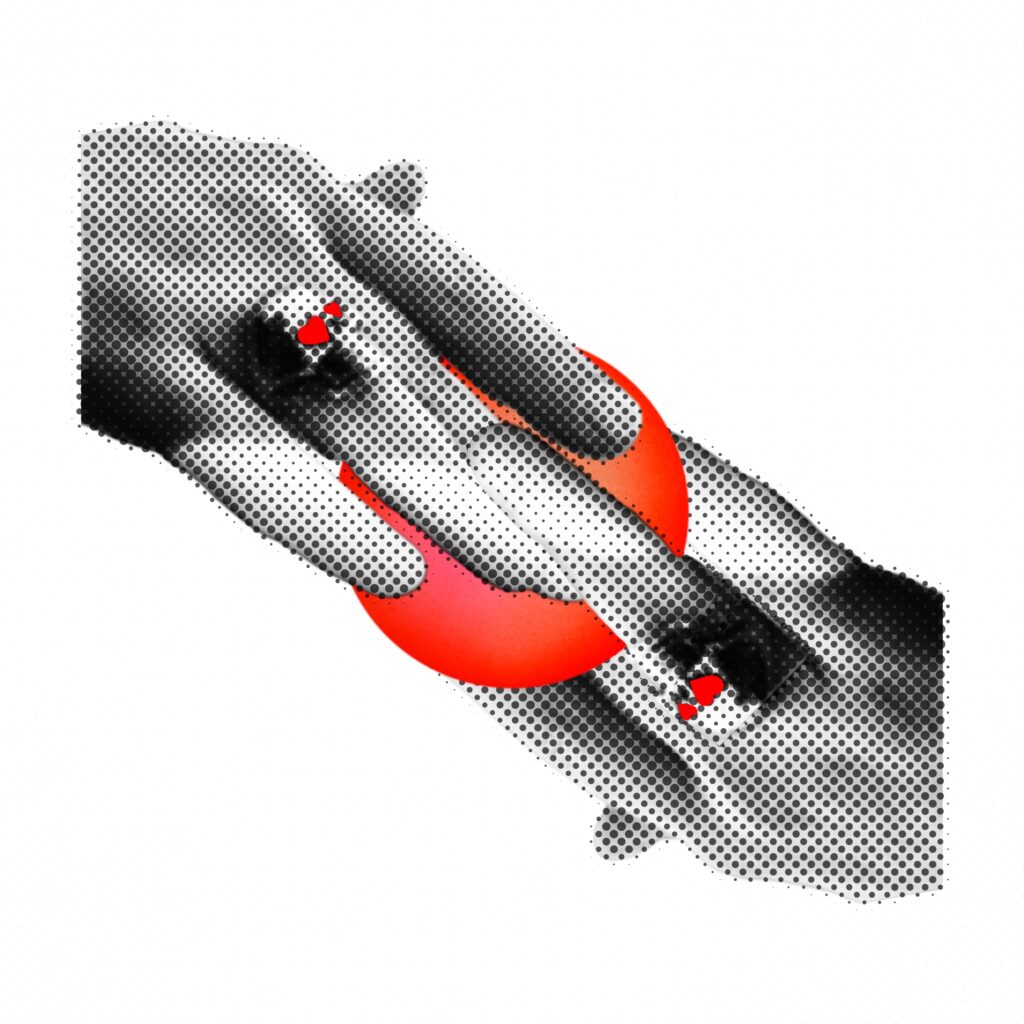 As It Stands (feat. Finley Quaye) 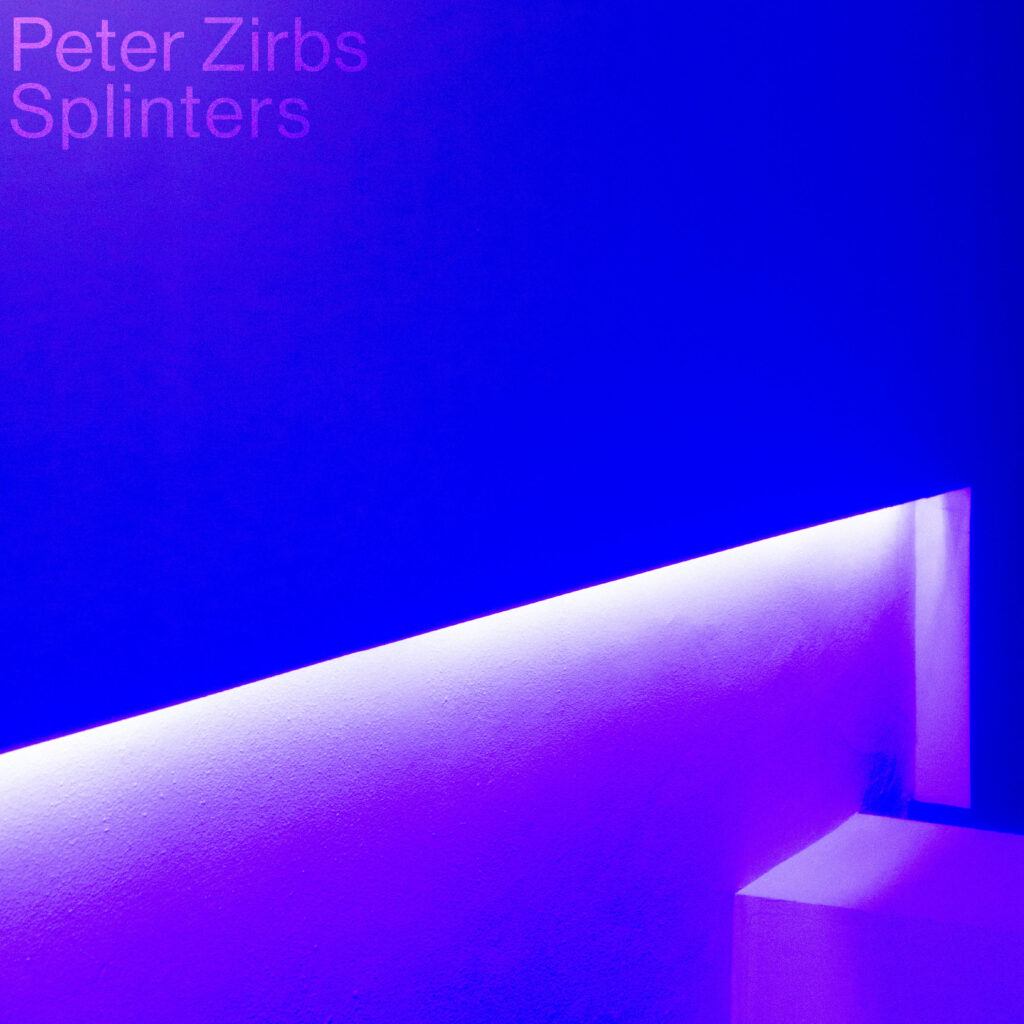 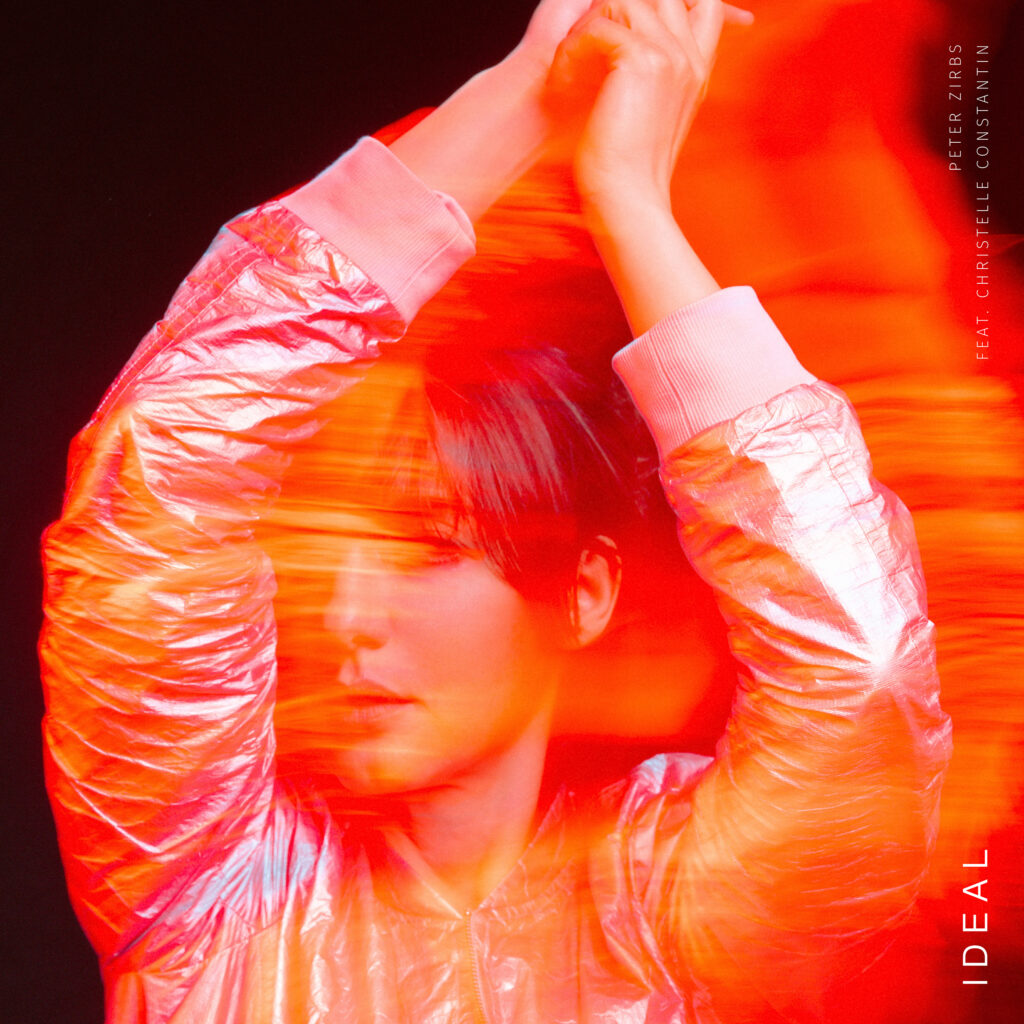 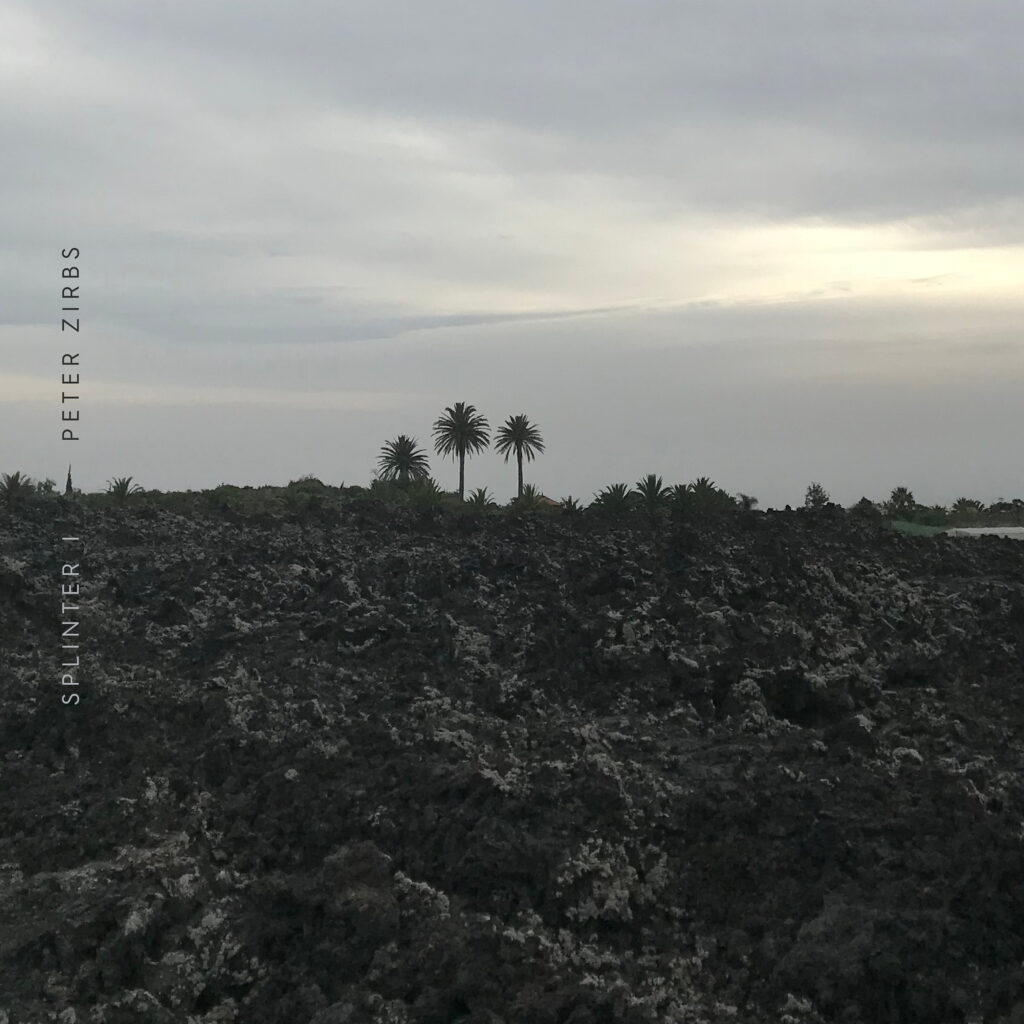 On A Beautiful Day 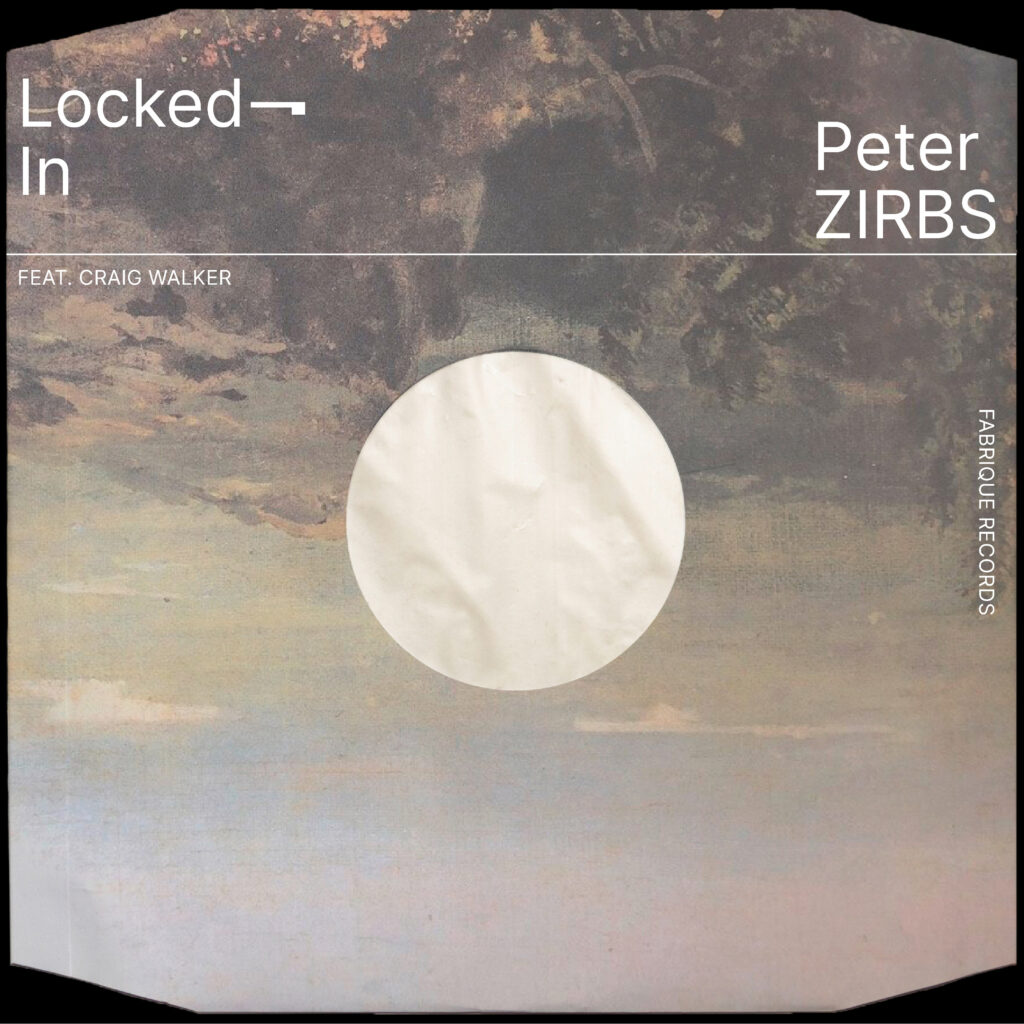 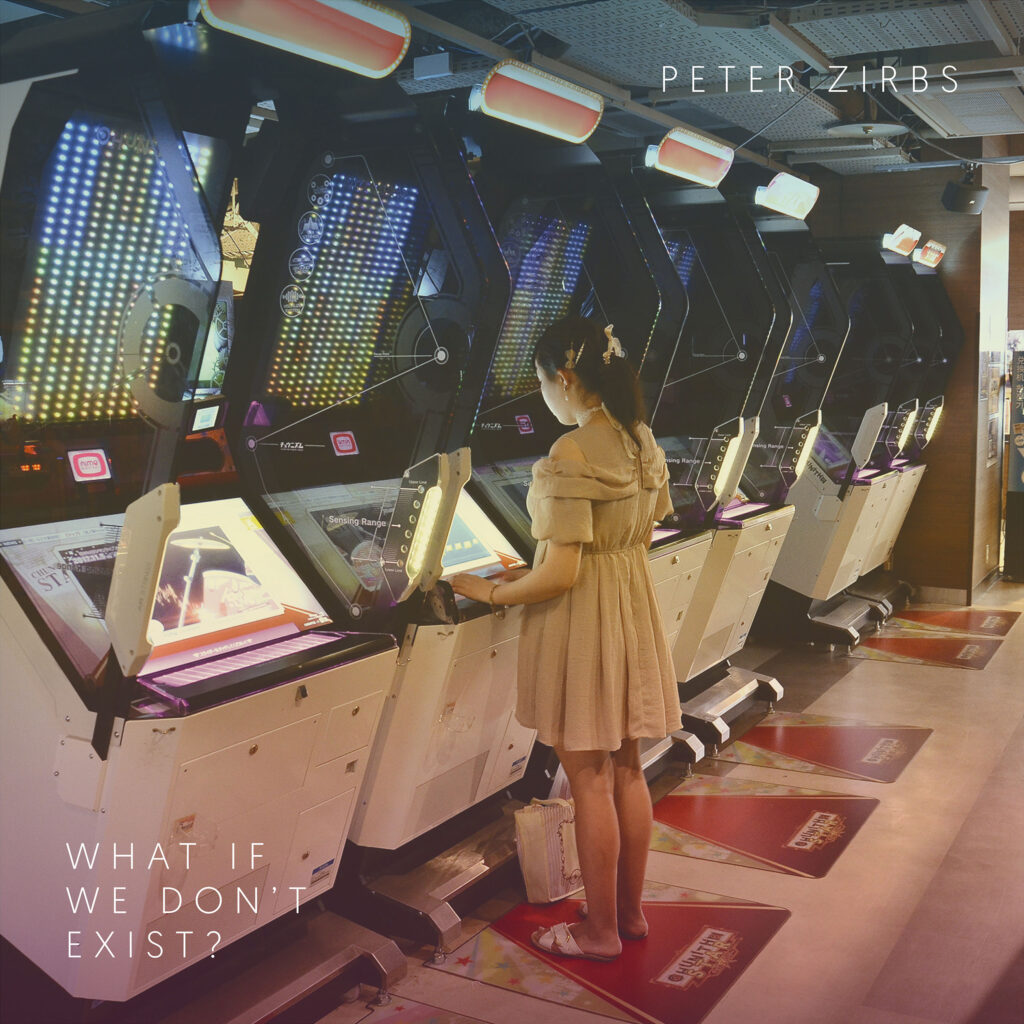 What If We Don’t Exist? 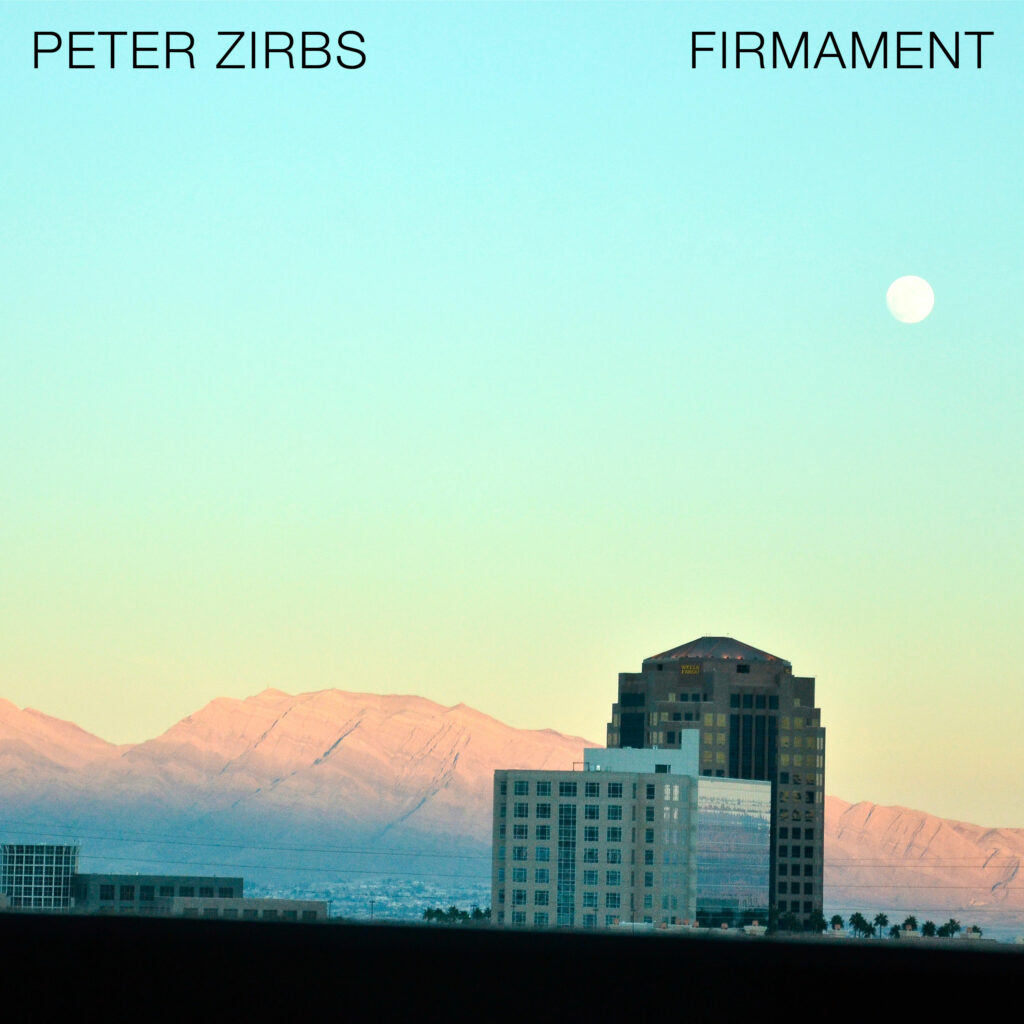