The fascinating artist, producer and singer Loretta Who lives and works in Vienna. Following successful projects and collaborations with artists such as Albin Janoska (SOHN) or Hubert Mauracher (Mauracher) she now presents her own distinctive musical microcosm as a solo artist.

The teaser single ‘Virtue’, co-produced with Bernhard Hammer (Elektro Guzzi) soon found itself on radio playlists around the world and was featured in numerous renowned music blogs from Germany and England to the USA. Her long-awaited solo debut ‘Virtue EP’ has been officially released in September 2015, and included the acclaimed singles ‘All Over Me’ and ‘Virtue’.

In 2021 Loretta will return with new material of her own and being a part of a newly founded all-star collective. More details coming soon.

On A Beautiful Day 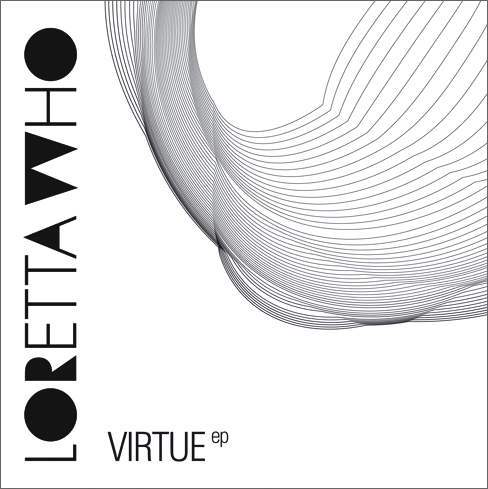