Completely dedicated to the wonderfully trashy 60s and 90s aesthetics and combined with the current sound of the Gen Z indie movement, the 22-year-old prodigy already convinced with his charismatic voice and a golden touch for great melodies on his first single “Saw Someone Like You”. Listed on numerous radio stations throughout Europe, he stormed into the Top 10 of the national FM4 radio charts and also convinced as an exciting live act and support for indie greats like Geese from New York.

Considered a hot insider tip since his strong debut at the latest, Lil Julez went one big step further with the summer hit “Bitter Caroline” and has once again brought the young producer Patrick Vanek into the studio for support. “I wanted to create a strong contrast between the music and the lyrics. These days, many people find it difficult to take a happy song for what it is, to listen to it completely unironically – and sometimes a tragic lyric helps to make it special. That’s probably something I subconsciously picked up from The Smiths.”

Lil Julez generally counts himself as part of the global bedroom pop movement, naming Boy Pablo, Pink Pantheress, Mac Demarco or Steve Lacy as part of his musical influences – all international greats of the genre.

A certain amount of humor is also an essential part of the songwriting process – Lil Julez’s lyrics often seem ironic or almost absurd to leave as much room for interpretation as possible. He also has very specific guidelines when it comes to selecting individual sounds. A guitar sound, for example, may sound “like a mixture of Spongebob and the Beatles”, and Julez generally likes electronic drums that are also strongly inspired by hip-hop.

The debut album is announced for spring 2023. 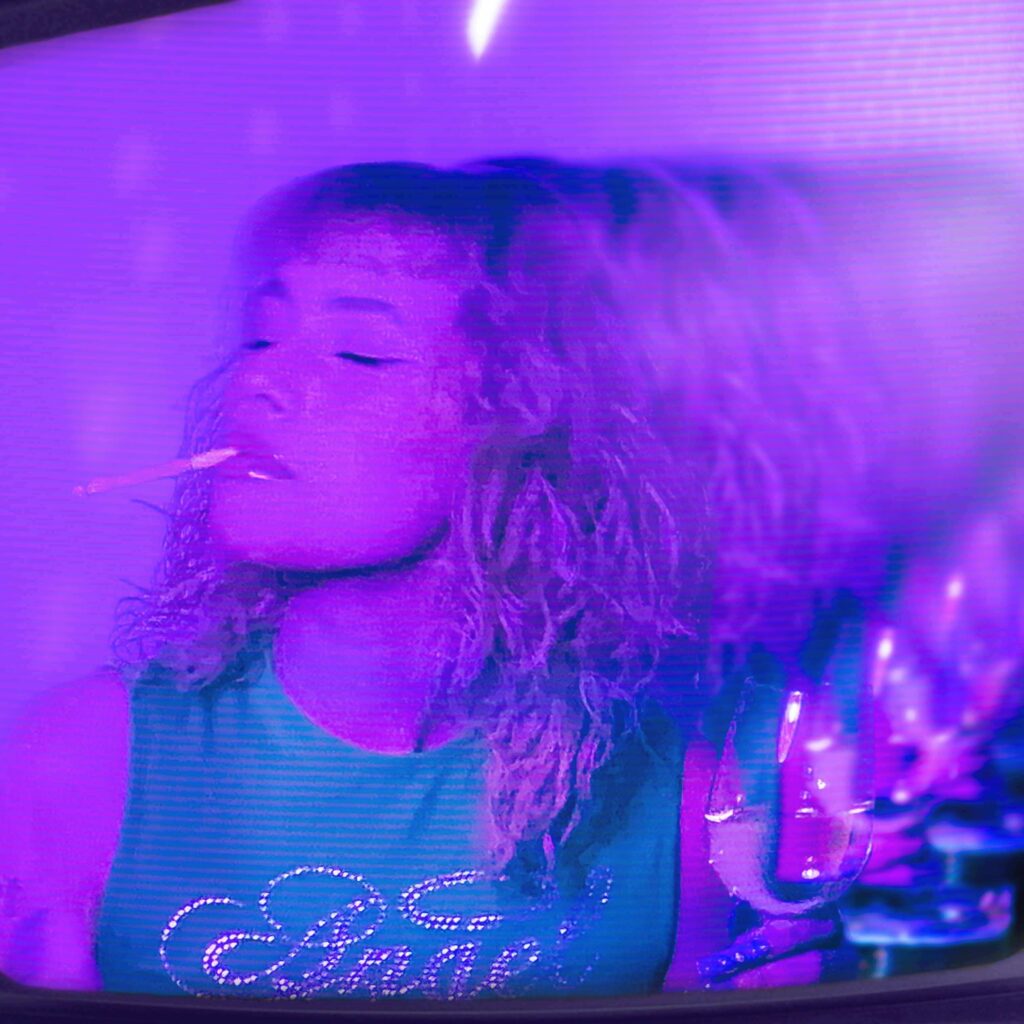 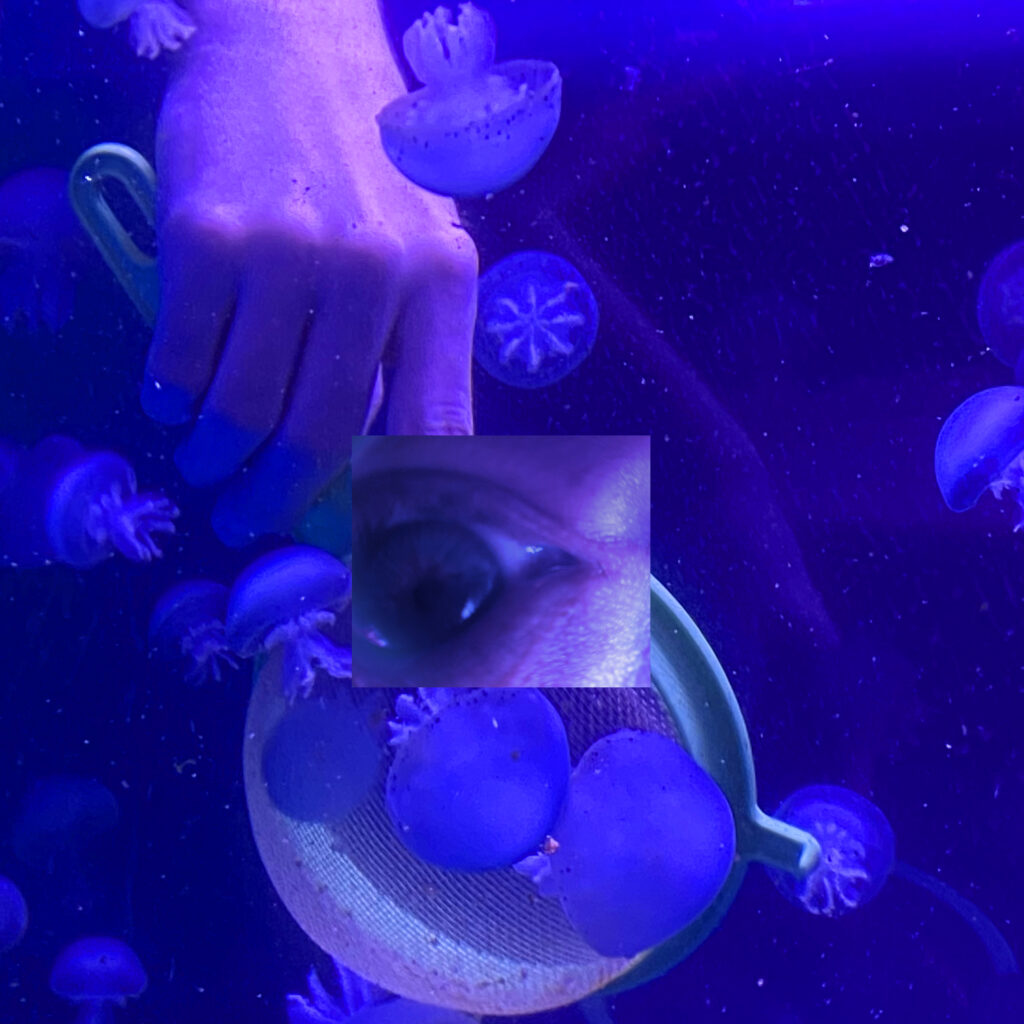