Magical, mysterious and fascinating are just some of the terms that come up when talking about Laikka.

A duo that puts equal emphasis on both visual aesthetics and music, pushing into the international spotlight with an exciting mix of experimental soundscapes, dreamy vocals and electronic beats. Rather loosely and coincidentally, the band’s name is reminiscent of the first living creature to make space history – and yet it’s also somewhat programmatic.

Founded at the beginning of 2020, Laikka deal with the big issues of our time, both musically and in terms of content, right from the start. A deep, melancholic look inside, strong emotions, the feeling of loneliness, diffuse fears, or even boredom in the digital age are often juxtaposed with their own big dreams. The overall appearance of the band is influenced by a digital aesthetic – with preference Laikka also blur the boundaries between music and art world with their visual works.

After the internationally acclaimed singles “The Answer” and “Dissolving”, Laikka presented a great and true electronic pop gem with their album debut “Morning Glow” in 2021. As with Laikka’s previous works, the album’s content is about breaking out of rigid, pre-fixed structures and diving into one’s own vulnerability. Compelling and fascinating how the duo thereby mixes dreamy pop, experimental electronics and dark techno into a unity.

“Morning Glow is for us a gentle rebellion against rigid categories, a commitment to the liberation of the true self. It’s about nothing less than the freedom to give yourself as you want to be, to stand by positive as well as negative emotions in equal measure, and to accept your own vulnerability as strength – without fear of thereby failing to live up to social norms. Feelings are placed above logic and rationality – all these emotions, melancholy and longing, ambivalence, but also the desire for fulfillment are infused in our songs.”

In May 2022 Laikka returned with a vigorous EP release that brought their love for raw, gritty techno to the surface, „Red“.

„Red is the manifestation of our love for dark, dirty techno and the culture that surrounds it. It is loud, bass-heavy, industrial and embodies excess, release and a sense of endlessness. Both of us find freedom and a deeper connection to our bodies in club culture. Through Red, we embrace this side of our personal and artistic selves by moving through different electronic sound aesthetics.”

Laikka’s big appeal as a stimulating, intriguing act to follow is their multifacetedness. Galvanised by a clear vision to blur the boundaries between the music and art world, the duo’s deftness in multiple creative pursuits has given them almost complete authority over their output, from the music productions to the audiovisual installations, graphics, live shows and music videos.

For the latest single “Follow You (Down)” Laikka now bundle all their creative power and ignite with the single release on October 28 in the truest sense of the word the next stage. “‘Follow You (Down)’ is a conversation with inner demons – with energies that want to destroy us, but at the same time make us feel so incredibly alive. With its raw energy, the song also opens a new musical chapter for us. The prelude to our new album, which will be released in spring 2023.” 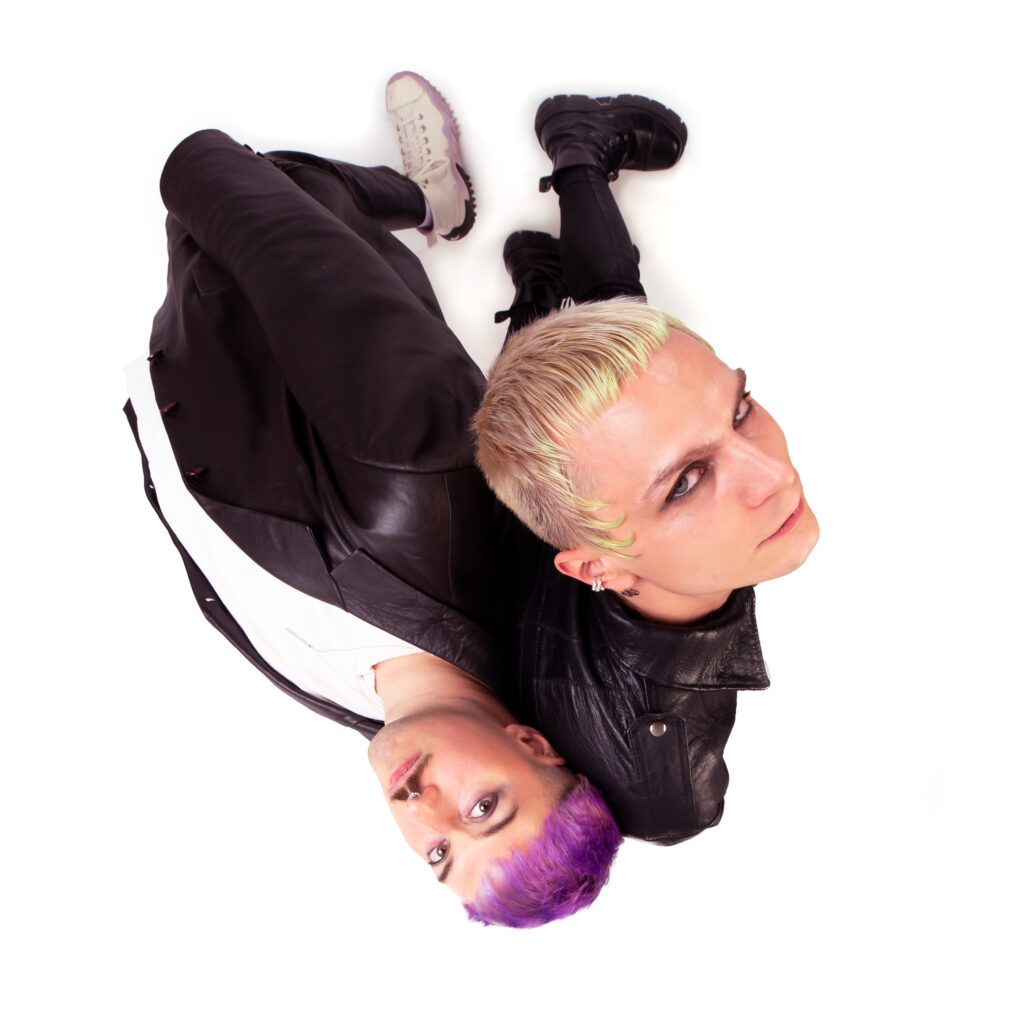 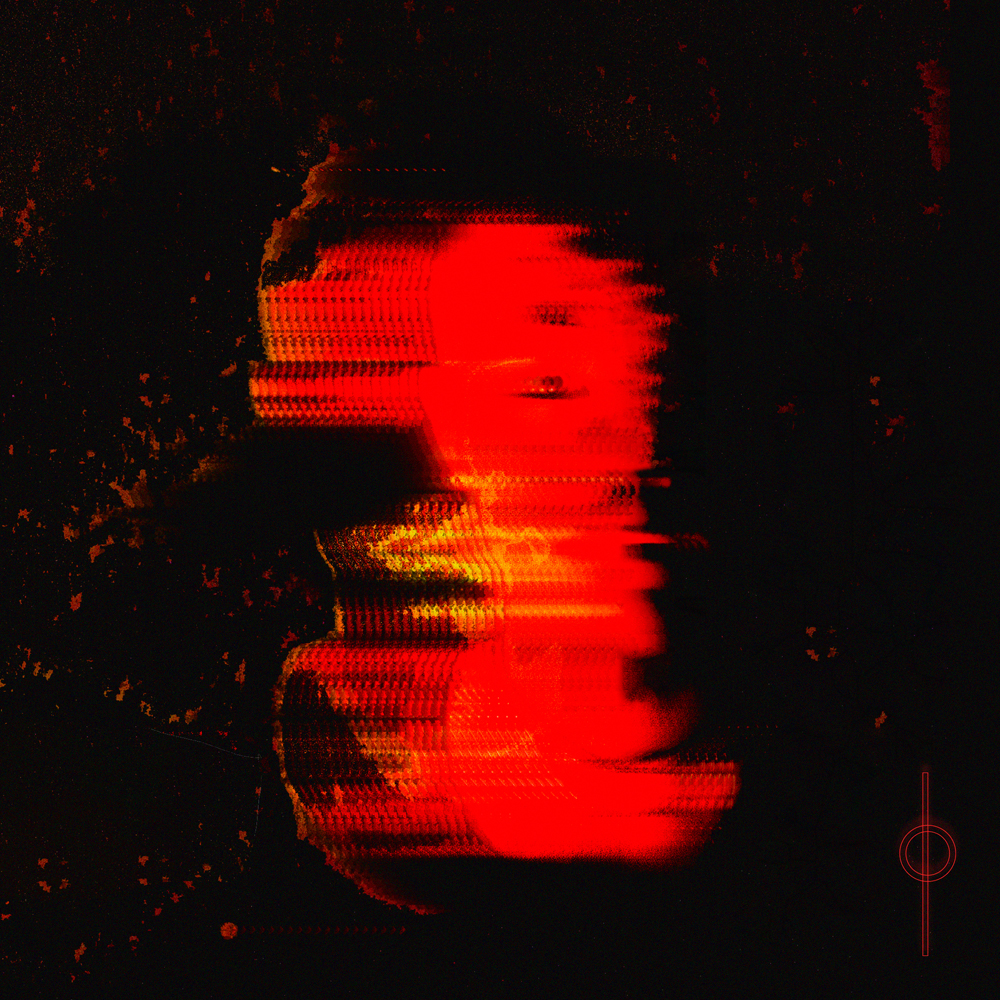 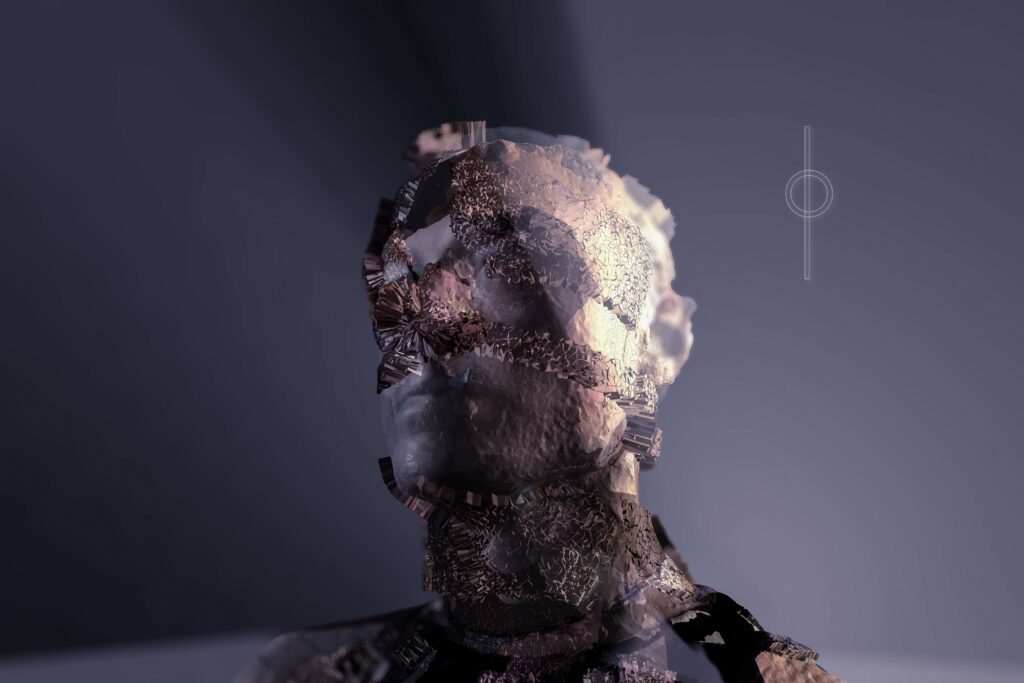 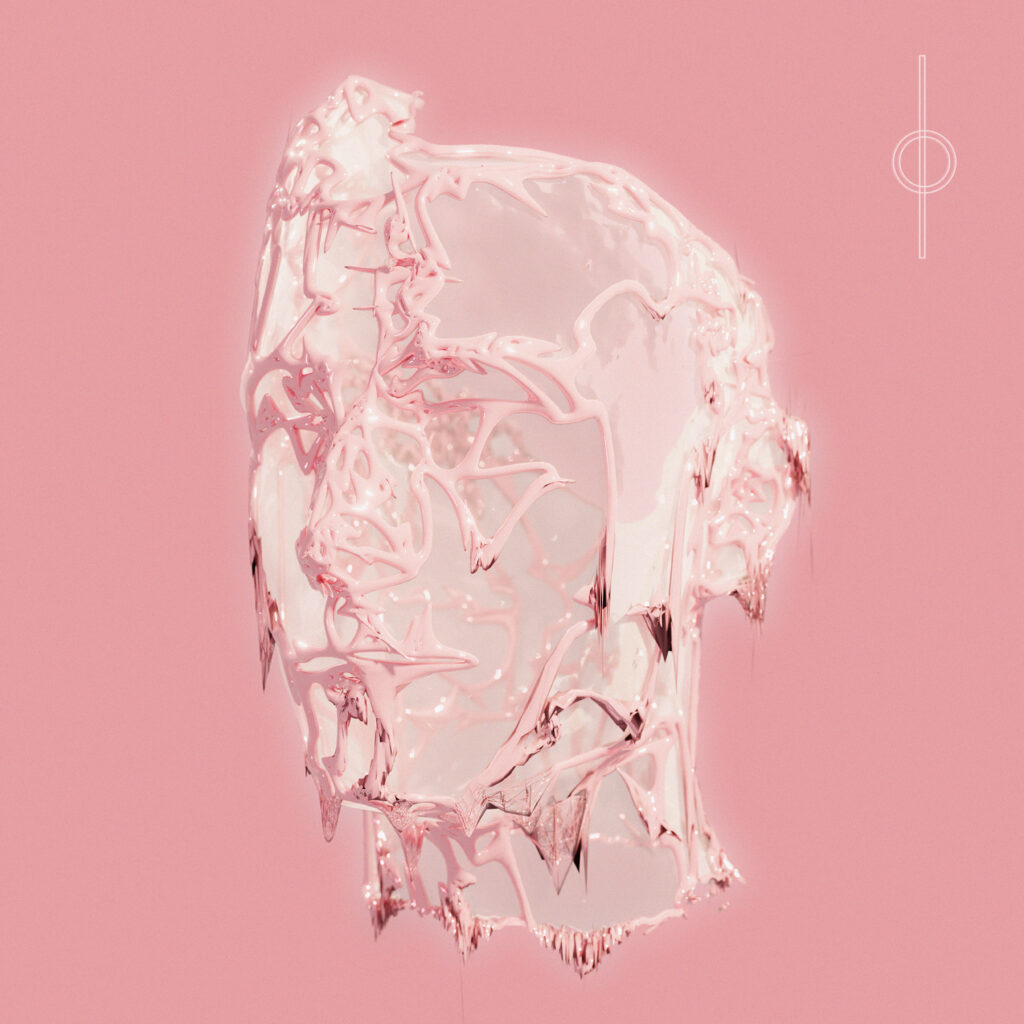 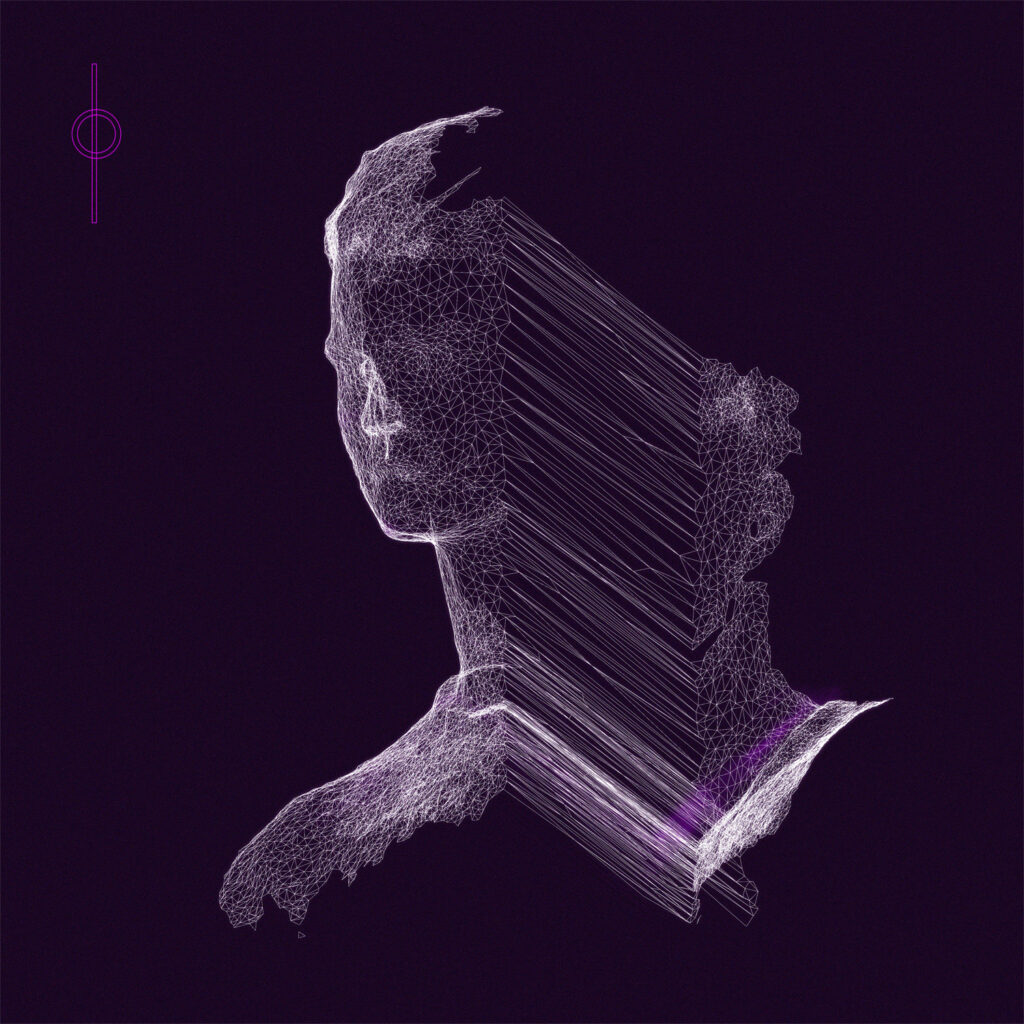