With her praised third album “The Soft Bit” (July 2021), sound artist and composer Jana Irmert explored the materiality of sounds. Using manipulated field recordings, voice samples and synthesizer sounds, she carves out electronic soundscapes as if she were using sonar in deep darkness. Jana Irmert’s artistic output takes on various forms – from live performance and multichannel composition to collaborations with filmmakers, dancers and visual artists.

In 2019 she received the German Documentary Film Music Award, in 2021 she has been nominated for an Edda Award for her sound design on Jóhann Jóhannsson’s film “Last and First Men”.

„Irmert’s work swiftly slides from documentary lucidity into the glare of an obsession. Evocations of realities drift beyond the reach of our senses or the span of an individual life. A sobering reminder, that the limits of our perception may not coincide with those of the world.“ (The Wire Magazine)

Seismic vibrations alter the ever-changing sonic surfaces of Jana Irmert’s new release “What Happens At Night”. Like layers of sediment, sounds are being pushed up from underneath, floating away or sinking back to the bottom.

At the core of the new album lies a question: What will be left of us? While Earth melts, we go on. But eventually, there will be a point in the future where all that will be left of humanity is a thin layer of rock. While this may seem like a deeply gloomy prospect, it also carries a great deal of comfort: the reminder that we are only a small particle in a vast system so big that we can never fully grasp it.

Artist notes: “When playing or improvising, it sometimes happens that time kind of stops in its usual rhythm – measures of moments and durations become blurry. I smashed and rubbed lava rocks, layered and bent sounds and field recordings until what I heard matched the images of strata in rock I was looking at: millenia of existence and non-existence, on a planet to which we are a very recent addition. I fell out of time, somewhere between the moment and eternity, and that’s a feeling I wanted to capture on What Happens At Night.”

Jana Irmert is a sound artist and composer based in Berlin. Being interested in phenomena like temporality and impermanence, alienation and the ecological crisis, she creates atmospheric audiovisual and sonic spaces ‘that work with dis/harmony in such a way as to mirror our imperfect world at the moment.’ (TJ Norris, Toneshift).

Jana Irmert’s album releases on Fabrique Records and Important Records received critical praise from various magazines and music blogs and have been internationally broadcast on RAI 3, Resonance FM, ORF Ö1 and BBC Radio 3 amongst others.

She is also co-founder of Studio am Fluss, a Berlin-based company specialising in sound for picture and has contributed sound design and music for feature films, documentaries, VR experiences and video installations.

For her soundtrack for the feature documentary ‘Stress’ by Florian Baron she received the German Documentary Film Music Award 2019. In her soundtrack, she ‘dissolves the boundaries between sound design and musical composition in a virtuoso and at the same time self-evident way, thus creating a sound cosmos that, through uncompromising reduction, generates brutal knowledge.’ (Jury statement). “Cusp”, a collection of compositions Jana made for the film was released in January 2020.

In 2021 Jana Irmert has been nominated for an Icelandic Edda Award for her sound design on Jóhann Jóhannsson’s film “Last and First Men”.

The release of her fourth album “What Happens At Night” is planned for April 2022. 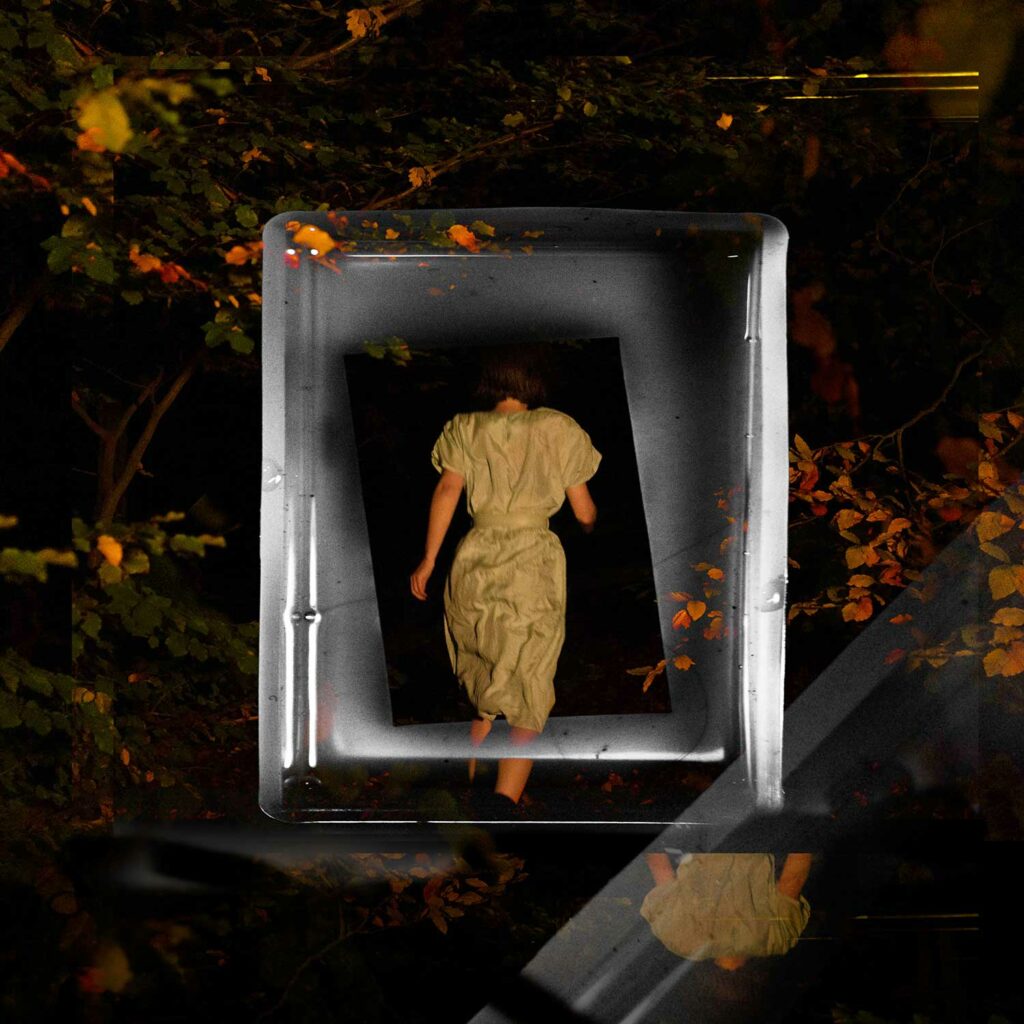 What Happens At Night 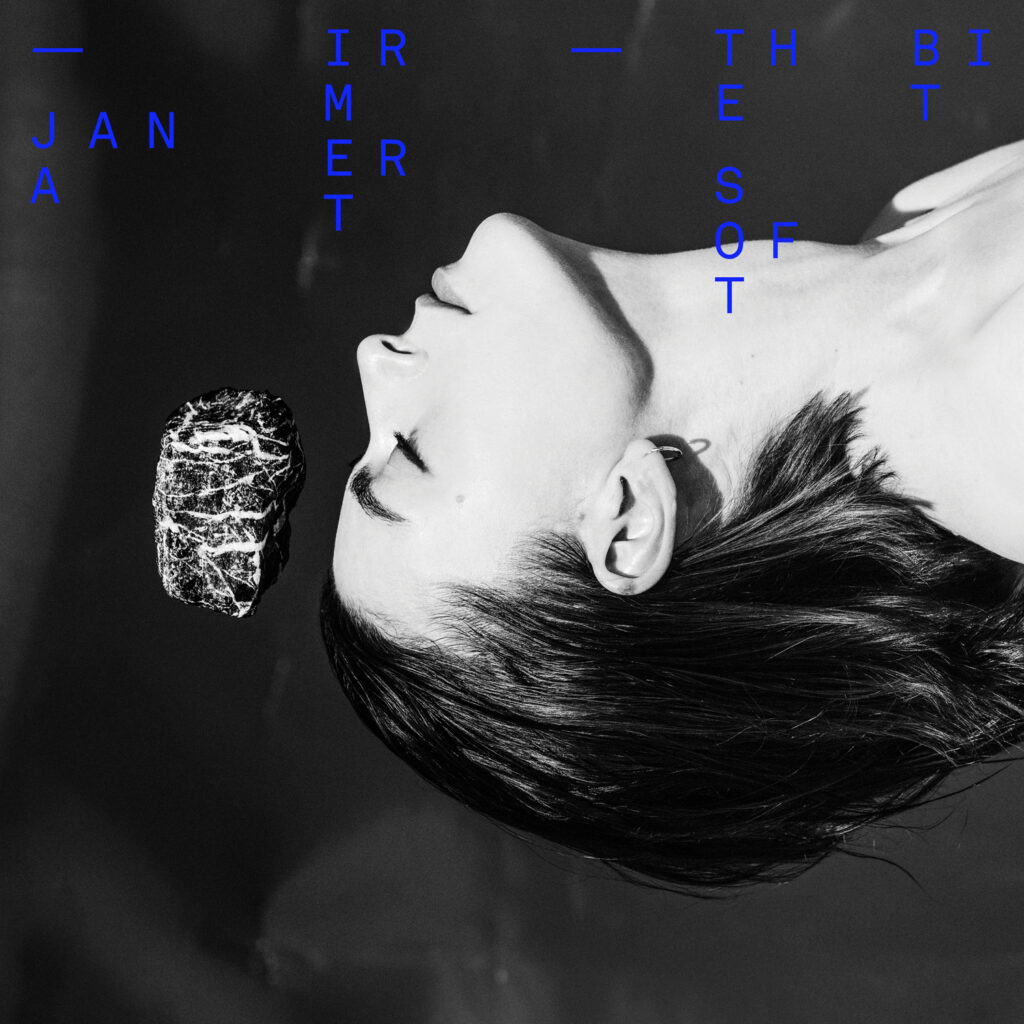 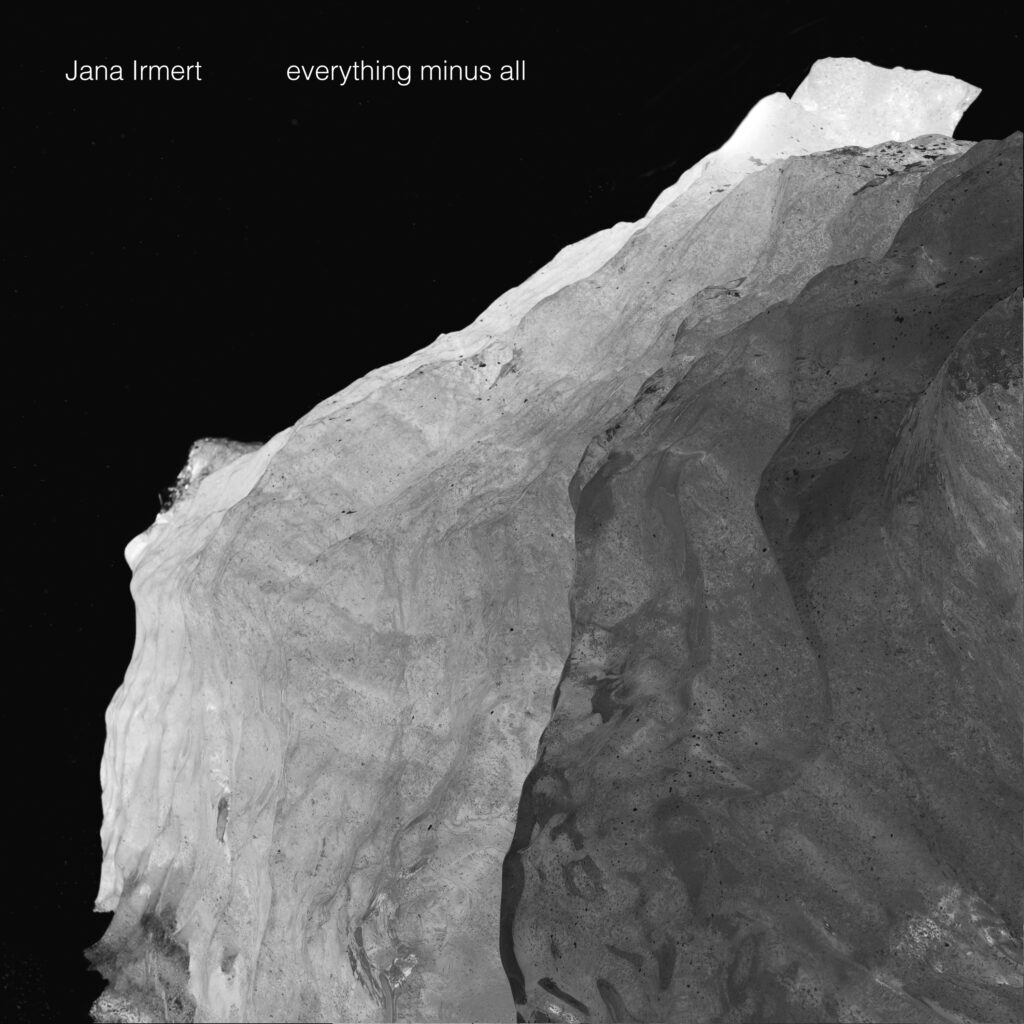 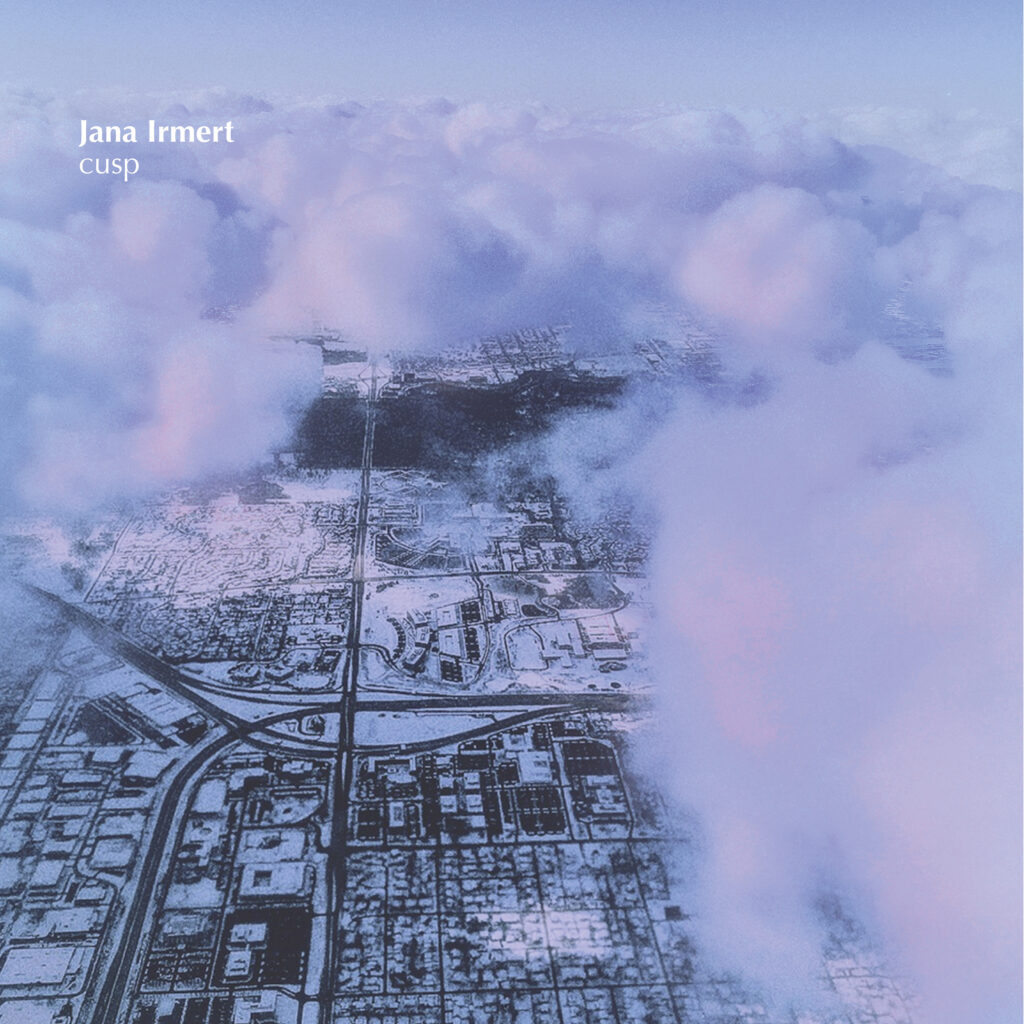 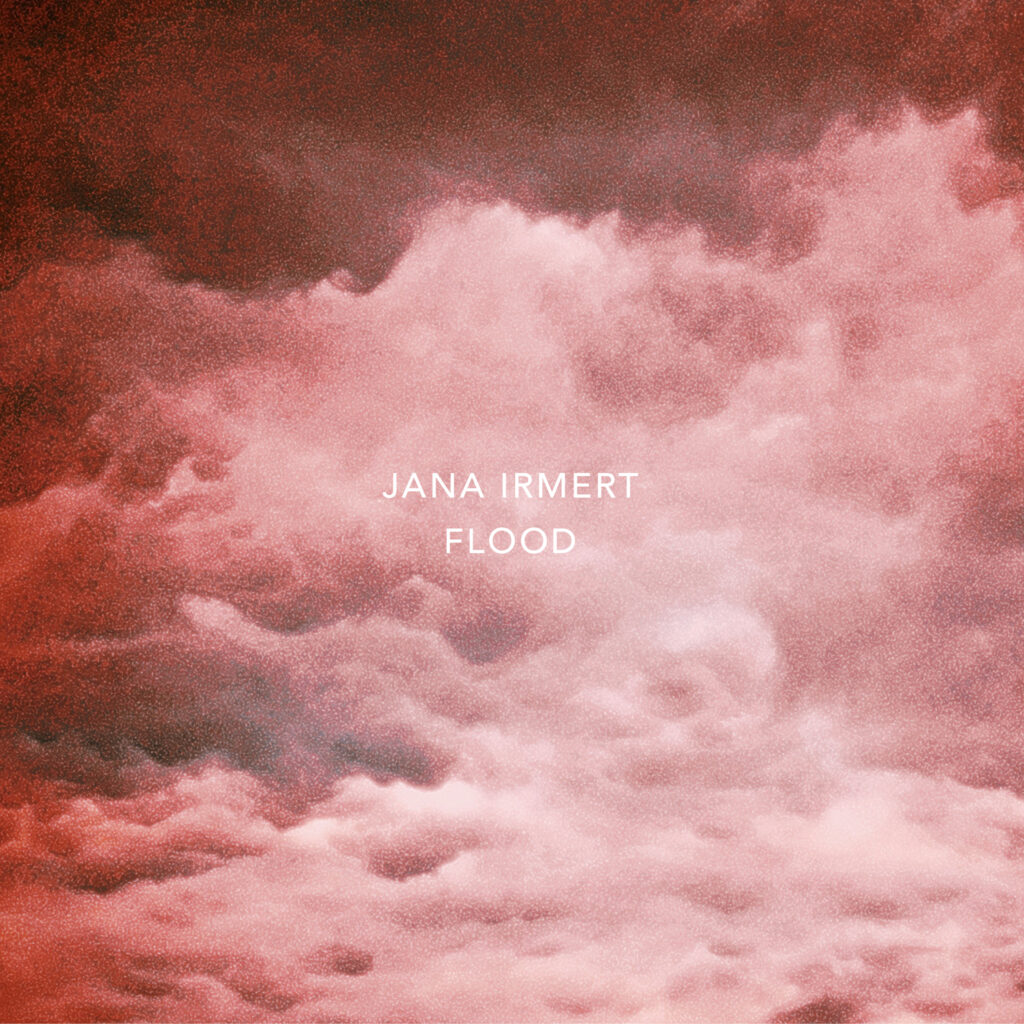 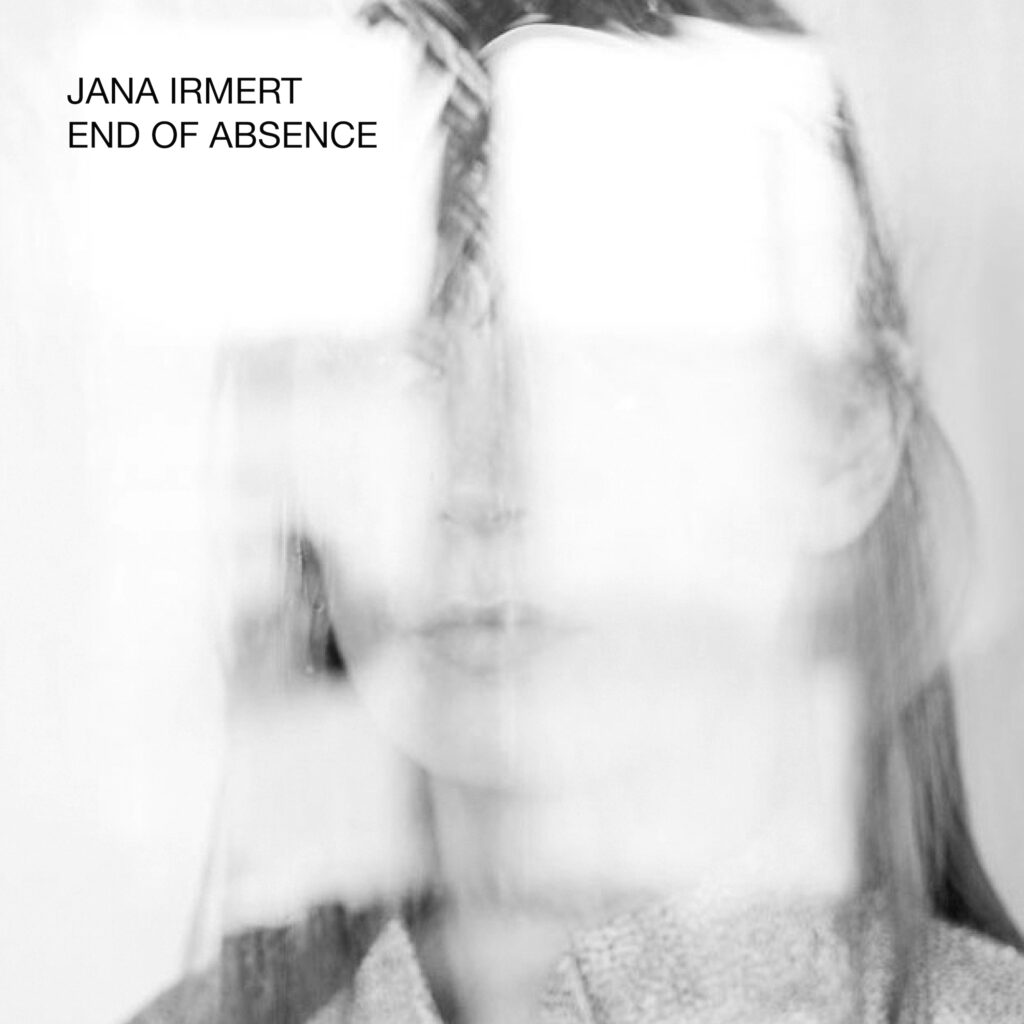