DRAMAS skillfully master the art of the in-between: between a heavy heart and the knowledge that everything changes, that nothing stands still.

Their previous successes already read impressive and 2023 promises to be the next big DRAMAS year. In the midst of the production process for their third studio album, the artpop duo will release Virgin Everyday on 8 February, a mesmerising new single that surprises musically from the very first bars and underscores the band’s versatility and playfulness.

„Virgin Everyday“ is about the playful, innocent perspective on life and not letting anyone tell you what to do. We sing about the lovable loners and how it’s important to go through life attentive and curious and pay more attention to what’s happening between the lines.“

Formed in 2016, DRAMAS immediately presented a strong, emotional debut with their first album Nothing Is Permanent (2018) and landed indie airplay hits across Europe with several singles from it. Subsequently, Viktoria Winter and Mario Wienerroither – who incidentally inspires millions of people worldwide with his Musicless Music videos on Youtube and is thus even an official BBC award winner – also made a name for themselves as an exciting live band. DRAMAS convinced at numerous festivals or as top-class tour support for the British shooting star Cosmo Sheldrake.

The fact that DRAMAS can also be counted on internationally in the long term was underlined by the duo’s numerous successful singles, which they have released during the last four years. Their powerful long-running hit Bloodbath, their indie anthems blah blah, Fame and their new wave hit Undercover Dreamer for example caused a sensation on over 100 radio stations across Europe.

Driven by the fascination for unconscious opposites and resistances, Viktoria Winter and Mario Wienerroither once again wrap the clash of different worlds, perspectives and emotions into reduced, deeply moving music on their self-titled second album (2021).

What’s so heavy on this mind?, DRAMAS once asked in a song and to this day they consistently celebrate the juxtaposition of these opposites also musically with their very own sound. With apparent ease, Wienerroither blends stylistic ingredients from various genres, cinematic soundscapes, synthesizer, electro, drum and percussion sounds with Winter’s unmistakable voice to create an even greater whole.

The third DRAMAS album has been announced for autumn 2023. 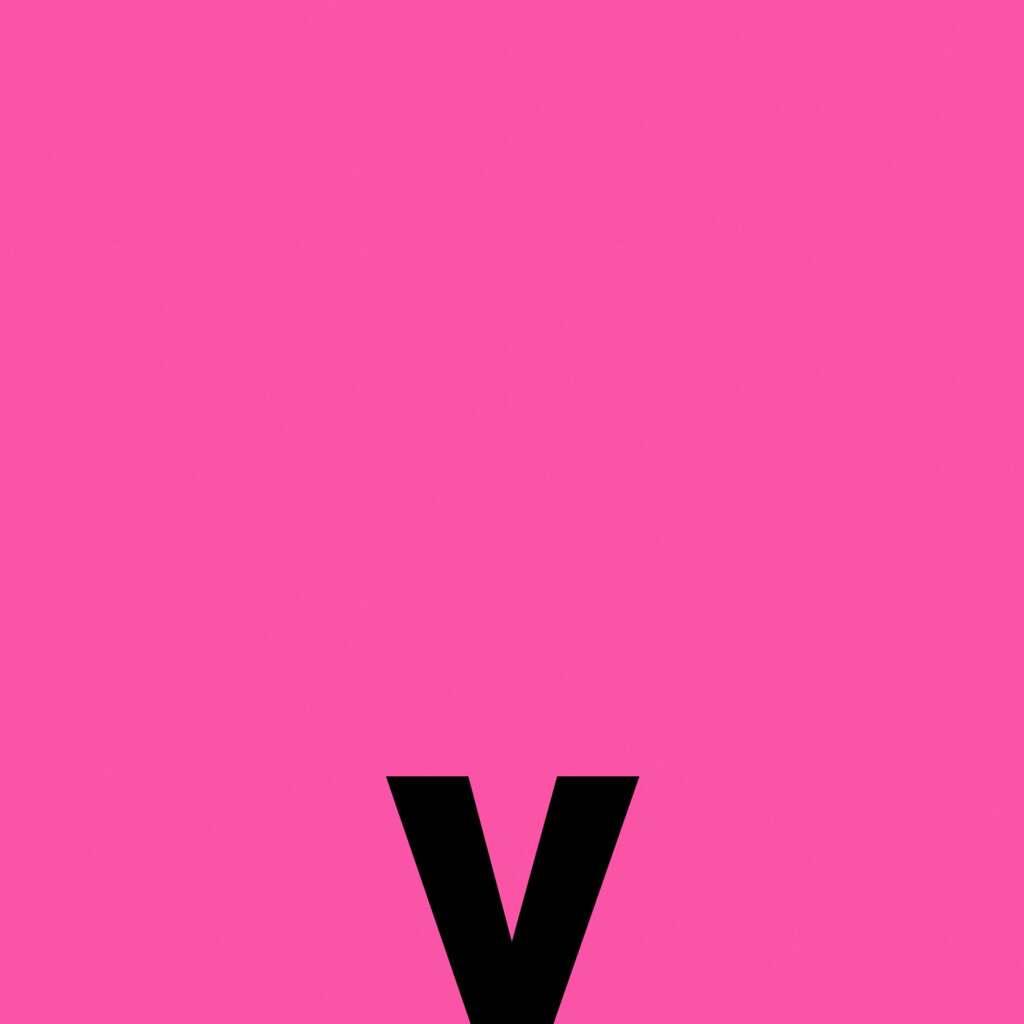 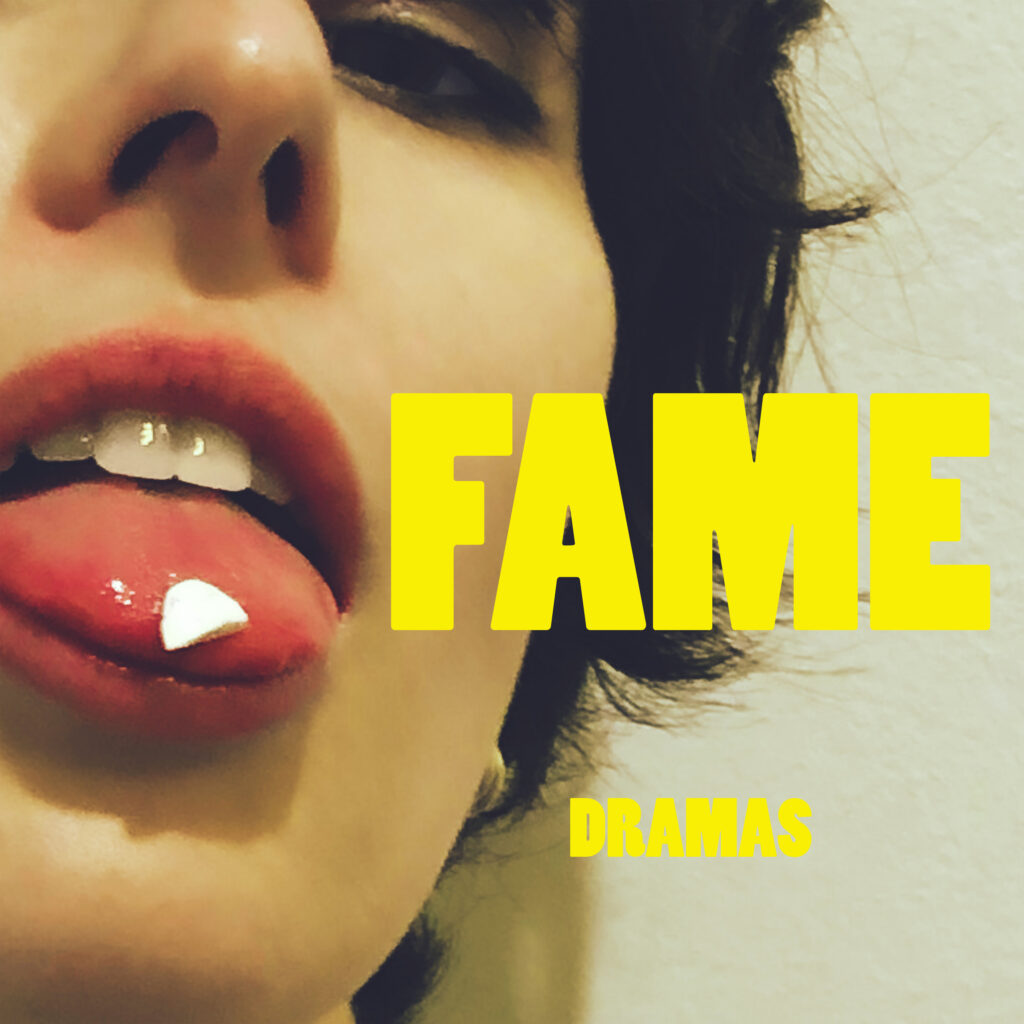 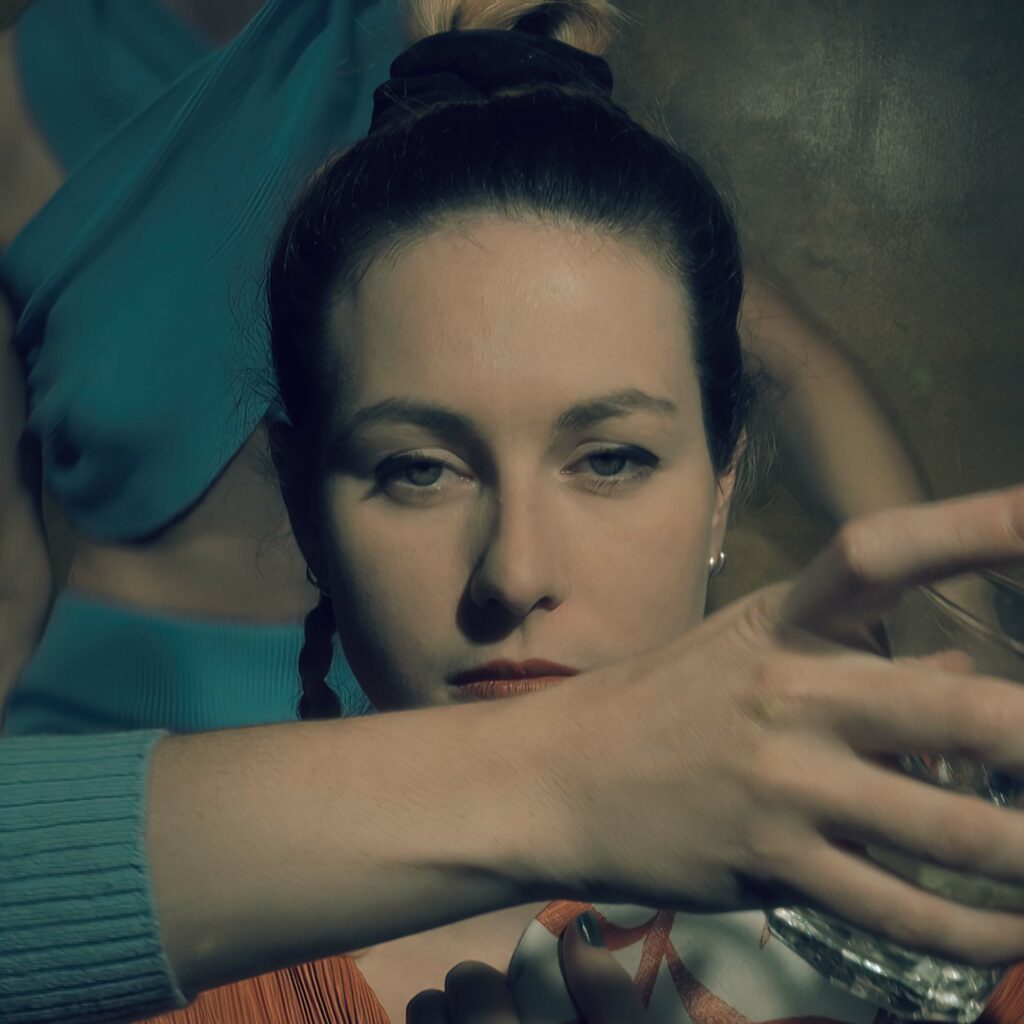 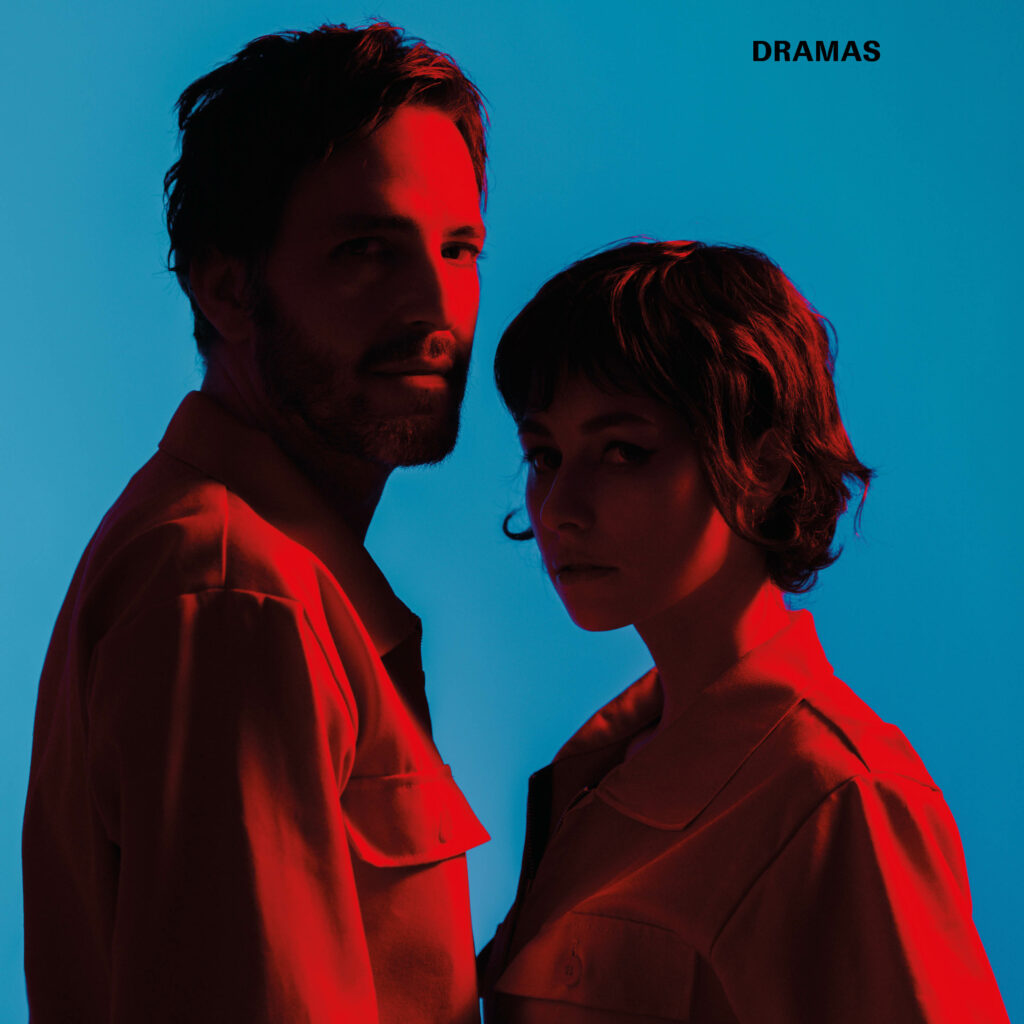