In 2009, he was invited by Michael Martinek and Fabrique Records to work with the artist Kava on „Seven Echoes“ – a concept album released and first presented live at the Art Brut museum gugging in Lower Austria. There he encountered a pioneer of electronic music, Hans-Joachim Roedelius (Cluster, Harmonia), who later invited Christopher to participate in a „Late Junction“ live session for BBC Radio 3. The result of this second collaboration eventually led to another album – „King of Hearts“. In the following years, Chaplin and Roedelius performed all over the world: mostly improvised performances with Roedelius on piano and electronics and Chaplin on synthesizers and orchestral samples.

While Chaplin’s first album was an artistic interpretation of Gérard de Nerval’s poem of the same name and the „Enigma of Bologna“, his second longplayer „Paradise Lost“ (2018) translated John Milton’s poem about the descent of fallen angels into hell into epic soundscapes. This album features the voices of Nathan Vale and Leslie Winer. Vale is a British tenor and reciter, who specialises in baroque singing. The US musician, poet and artist Winer is almost his opposite number: Jean-Paul Gaultier described her as the first androgynous role model, who worked with Sinéad O’Connor, Grace Jones and Helmut Lang, among others.

In addition to his solo studio recordings, Christopher Chaplin continued to play numerous collaborative and improvised live shows with Hans-Joachim Roedelius and other artists such as the Icelandic electronic music trio Stereo Hypnosis. Based on these live improvisations, the ambient album „Bjarmi“ was recorded in Hvammstangi, Iceland, in 2018.

With his latest solo album “M” (2020) – the final part of a trilogy –, Chaplin not only picks up musically where his two predecessors left off, but takes it to the extreme with virtuosity and wit, with an over-theme that couldn’t fit better into our time – change and transformation. For the album he once more brought top-class guest artists into his studio: BRIT Award winner Finley Quaye, the exceptional Austrian musician Mira Lu Kovacs and acclaimed artist and performer Aurelia Thierree.

After his praised album trilogy “Je suis le Ténébreux” (2016), “Paradise Lost” (2018), and “M” (2020), London-based musician and avant-garde composer Christopher Chaplin will release a major new work – “Patriarchs” – in November 2021. The album is based on the ten antediluvian patriarchs, from Adam to Noah and their journey from the darkness of the Fall towards enlightenment. Through its strong artistic force, the album is both timeless and topical.

Another powerful work of art, located between electronic music and avant-garde. Once again, Christopher Chaplin breaks genre boundaries and manages to condense experimental and colorful electronics in chamber music in a unique way, transporting the listener into mental and spatiotemporal intermediate states. A completely unique musical microcosm that can also be experienced in his impressive solo live performances.

“Patriarchs” refer to the ten antediluvian Patriarchs, the ten pre-Flood patriarchs listed in the genealogy of Genesis V – from Adam to Noah. The album is about the lineage of these patriarchs and their journey from the darkness of the Fall towards enlightenment. It’s a progressive uprooting from a dark and confused world to a world with more light and consciousness. In musical terms, it’s a struggle from dense, slow-moving textures to more dynamic and structured ones. Language is also present in the first eight tracks, starting with distorted bits of words and phrases tuning into clearer and more defined sentences and eventually verses as the tracks progress. The last two tracks: Lamech and Noah incorporate the sounds of a crow and a dove, respectively, hinting at the coming and passing of the Flood.” (Christopher Chaplin) 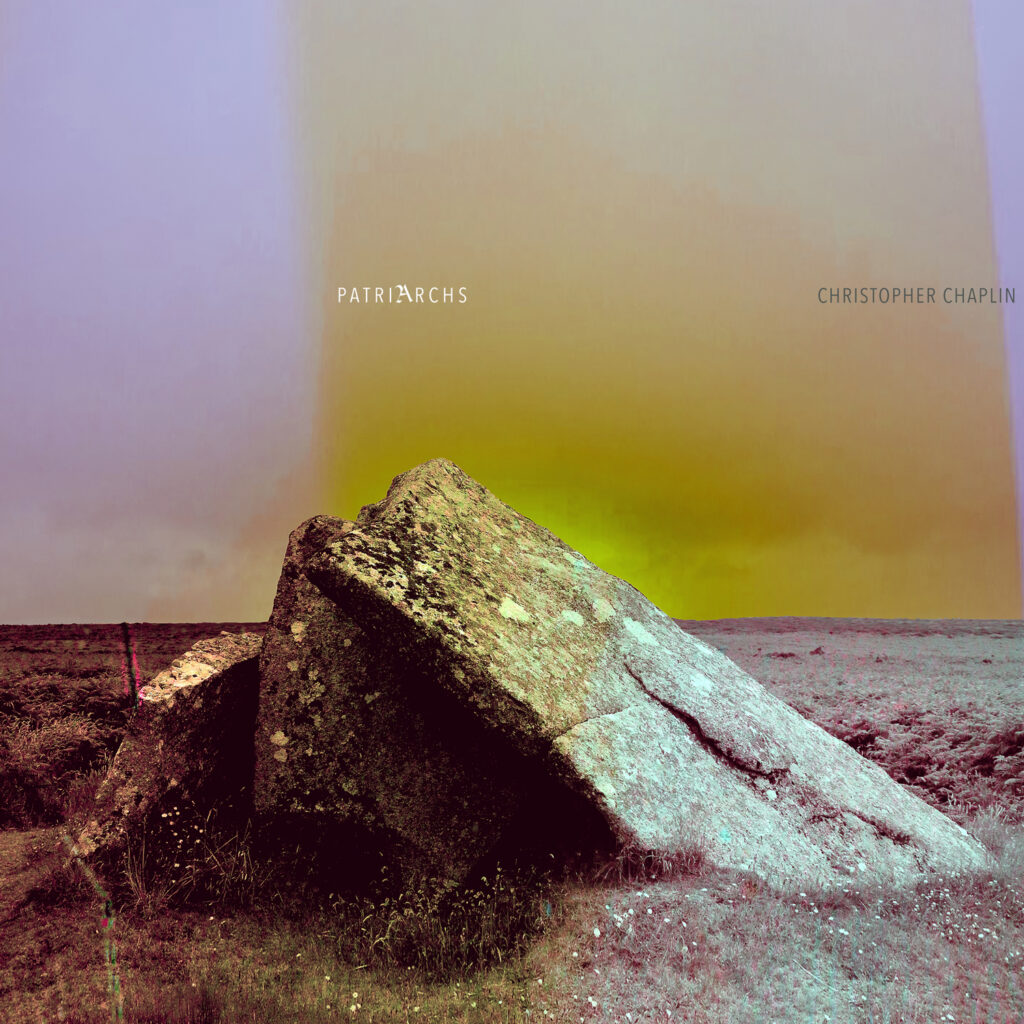 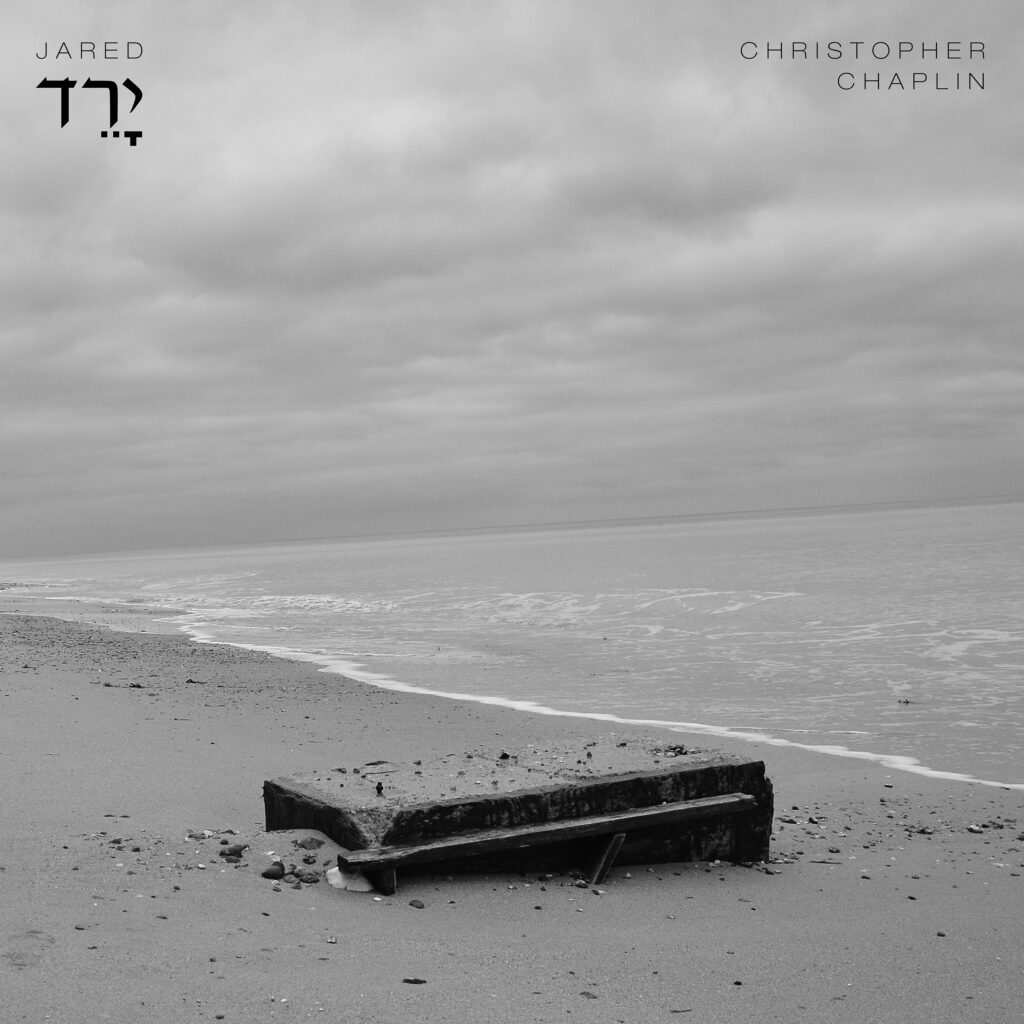 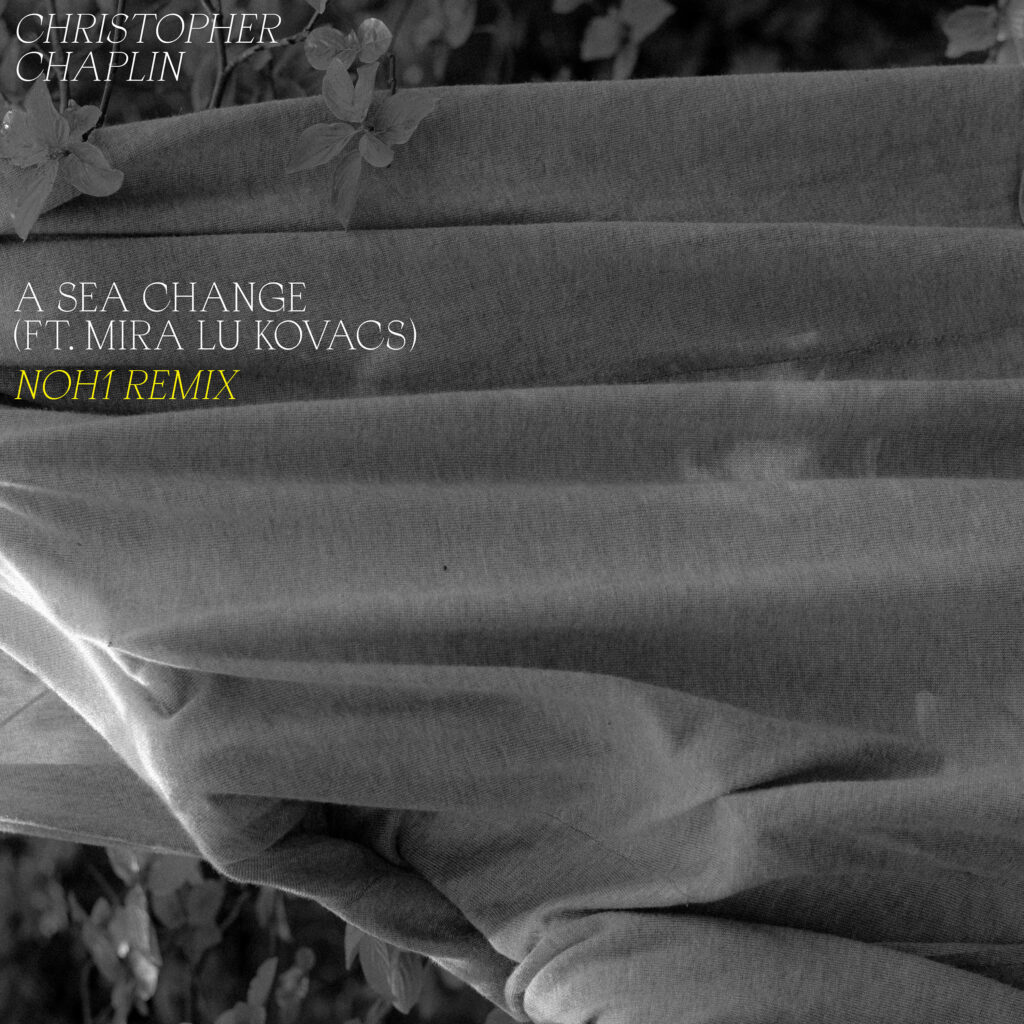 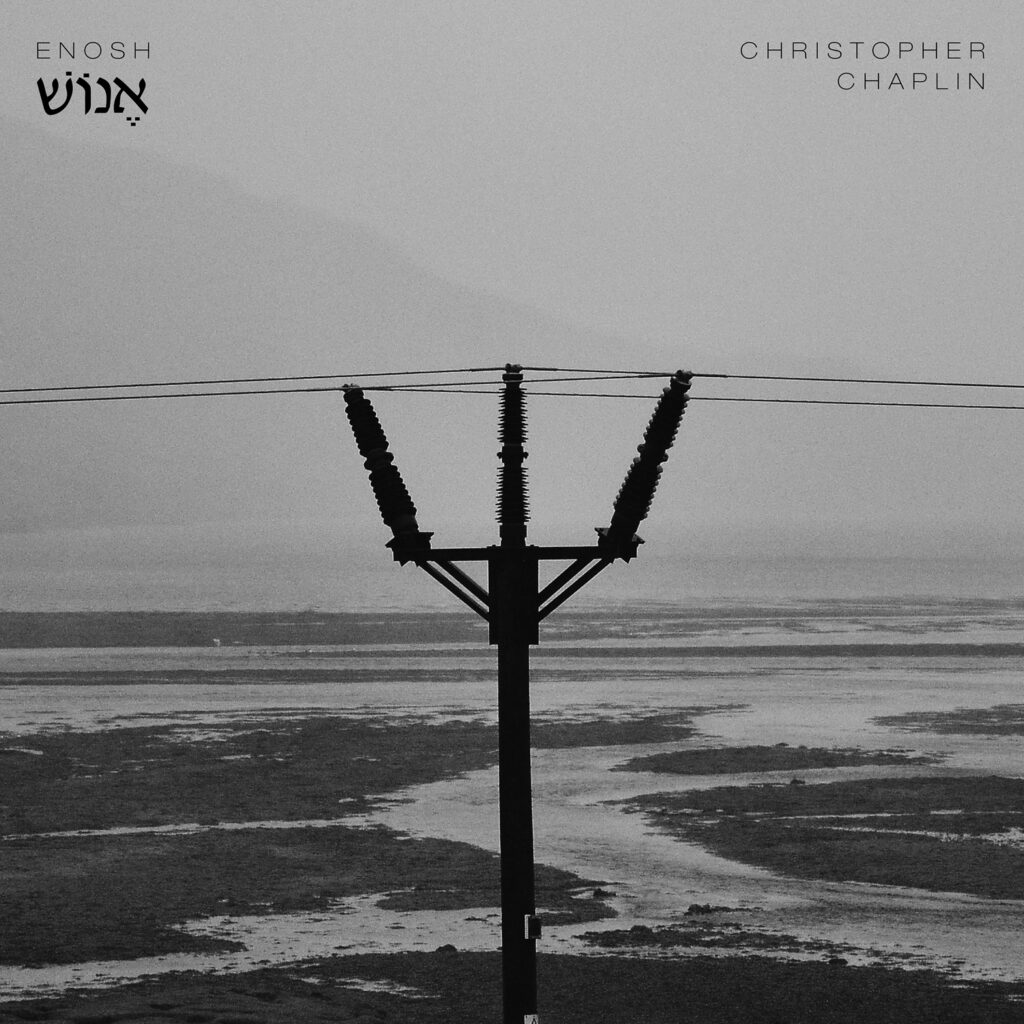 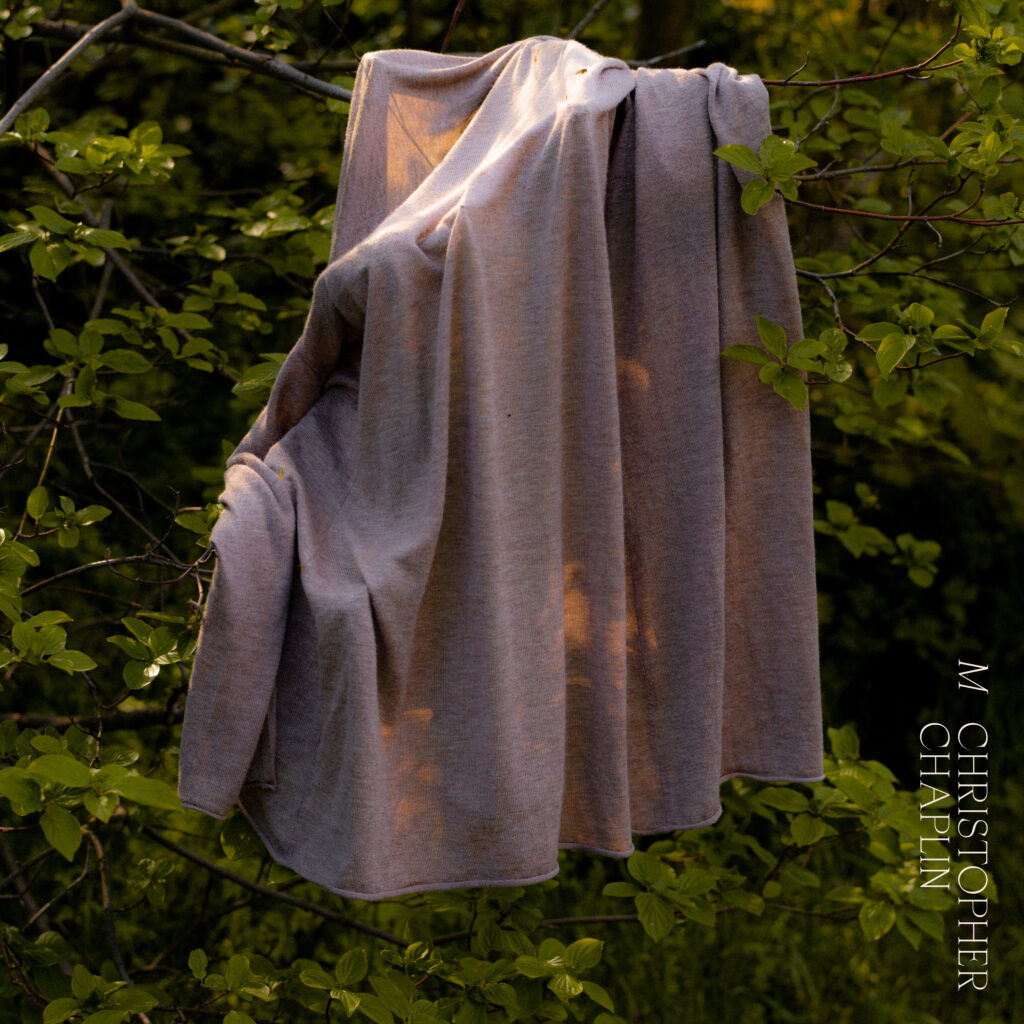 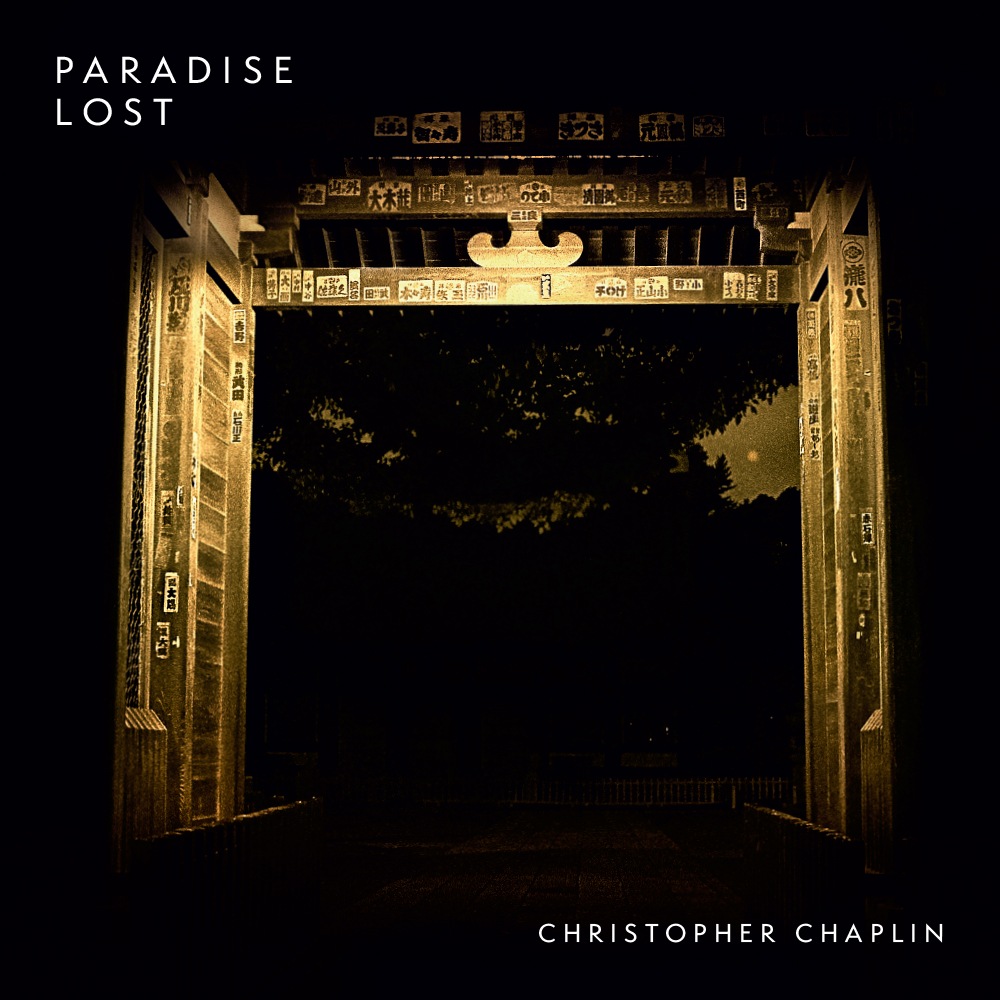 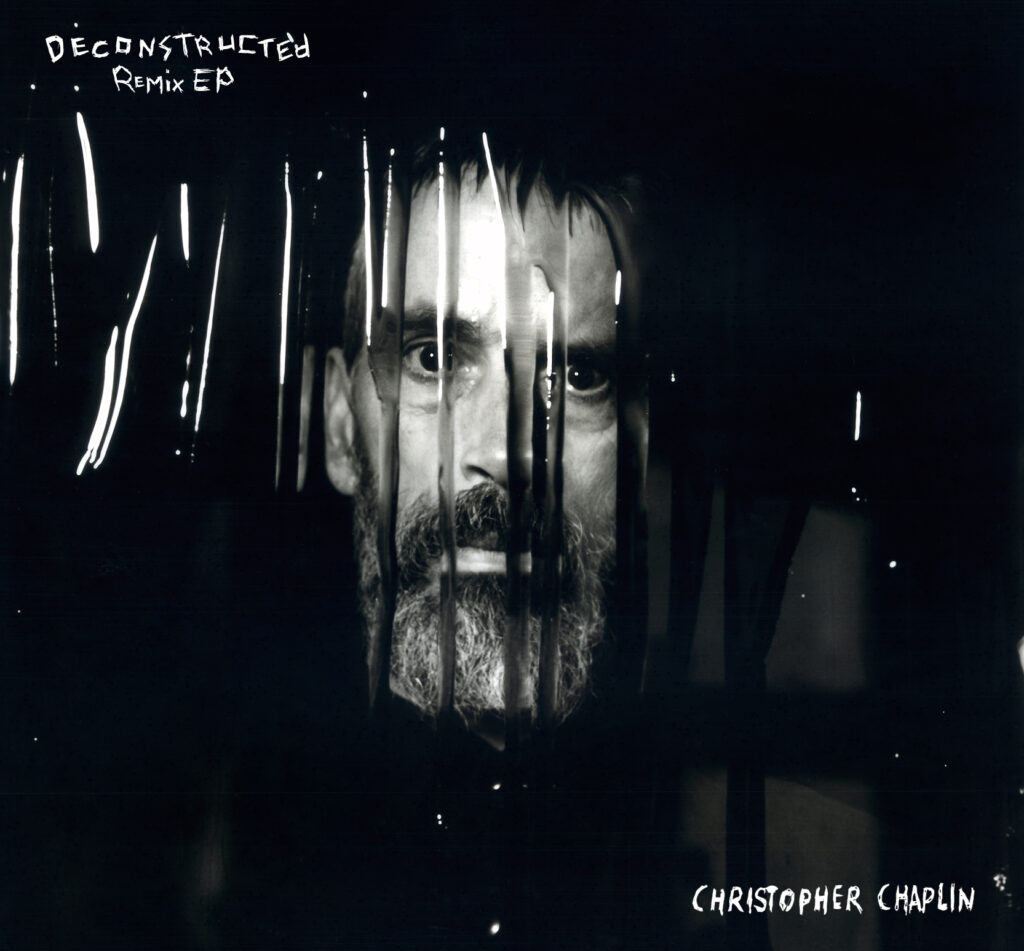 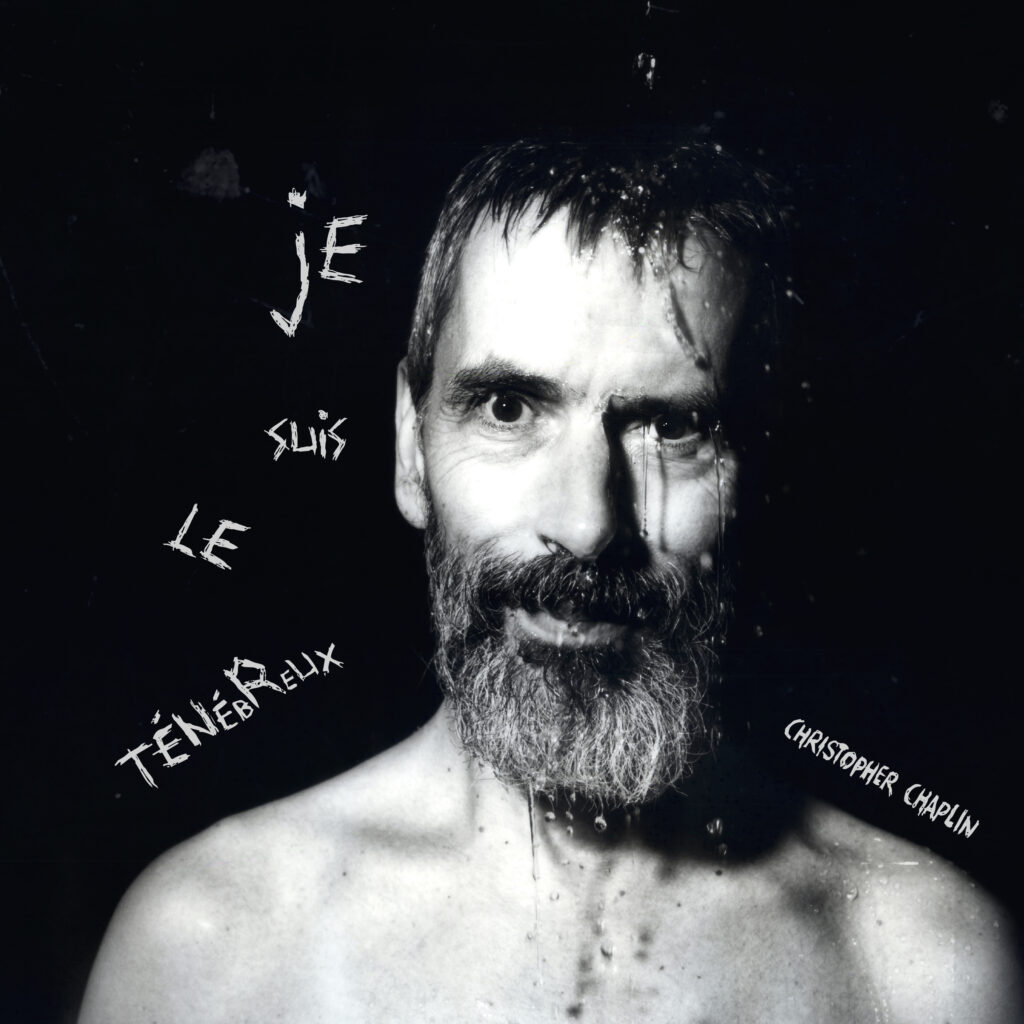 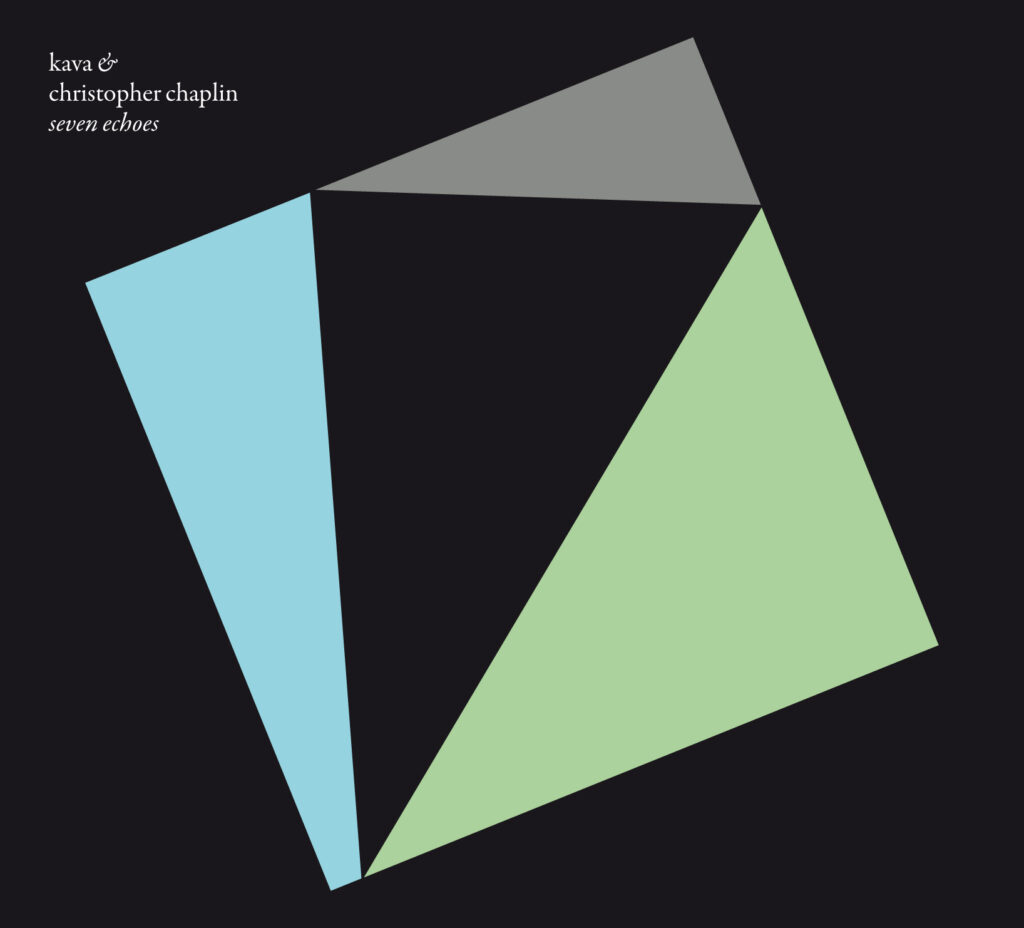