Boz Boorer can rightly be described as being at the heart of the British music scene. This brilliant guitarist, songwriter and producer has been known to music fans the world over as co-writer, guitarist and musical director with Morrissey, for three decades, as well as being a founding member of legendary neo-rockabilly band, The Polecats. On top of this, Boz produces promising newcomers in his Portugal studio, writes songs for many other artists, and works with long-time collaborators and friends such as Edwyn Collins, Adam Ant, Spider Stacey (The Pogues), Paul Cook (Sex Pistols), Nina Diaz (Girl in a Coma) or Victor Torpedo (Parkinsons).

His latest solo album “Age Of Boom” (2016) has taken shape over four years in Boz’s Serra Vista Studio in Portugal, and forms a cross section through the entire musical Boz Boorer universe. On the one hand it feels intense, energetic, and raw, but there is also style, melody and humour aplenty, reflecting the artist himself. With this new album, Boz Boorer again demonstrates his incredible versatility and outstanding skills as a songwriter, multi-instrumentalist and frontman. For some of the 14 songs, Boz has handpicked high-profile guest musicians and singers for support, who help turn “Age Of Boom” into a true contemporary Gesamtkunstwerk.

“This is the first record I have made for over 10 years that was tackled as an album and not just a selection of songs. The collaborations and mix of styles were carefully planned out. The title song, “Age Of Boom”, is a true story about an old bar fly who sits in a pub all day talking to anyone who will listen, and often to no one at all. He was one of the boom babies, born in the 50’s but now with nothing better to do than to reminisce about a bygone age that has passed us all by“ (Boz Boorer, 2016)

The year 2022: A big anniversary and new solo releases

As a first taste of his new album, Boz Boorer is releasing two new high-profile singles, both to coincide with his 60th birthday on 19 May. On the one hand, for the track “Initials BB”, a Serge Gainsbourg classic, he brought the great singer and lyricist James Maker, a long-time musical collaborator, back into the studio. For the second single, “A Good Day Tomorrow”, he teamed up again with British rapper Lusty, with whom Boz Boorer also has a long-standing musical relationship.

“James Maker suggested ‘Initials BB’ as a cover a long while ago and as I prepped the backing track, I found a great old documentary about Serge Gainsbourg producing the track –  I’ve always loved the original arrangement. We listen to Classic FM a lot and my wife Lyn recently pointed out the similarity between this song and Debussy’s 9th symphony. The only time I have managed to get my wife and both daughters in the studio at one time to sing backing vocals to James’s interpretation of the lyrics. James also persuaded to me to put some Boz guitar on it and the final chord is thanks to Tim Polecat, he showed me the last chord of the James Bond Theme, recreated here.” (Boz Boorer, 2022)

“‘A Good Day Tomorrow’ started off life as a track I had written for a band called 12 Dirty Bullets, nice bunch of young lads, I wrote them some tracks using beats and chord structures they hadn’t use yet, they didn’t use this track although they did finish another. When we were looking at tracks for the new Happy Martyr album, Lusty liked this track and did a great job finding that melody for the chorus, Joe then took it to another place with his backing vocals, Dave Ruffy (The Ruts) put the drums on quite early on and middle instrumental is a nod to ‘Been A Long Time’ by Andy Ellison, singer from one of my fave bands ‘John’s Children’.” (Boz Boorer, 2022)

Both new singles are the first precursors to Boz Boorer’s next solo album “Initials BB”. 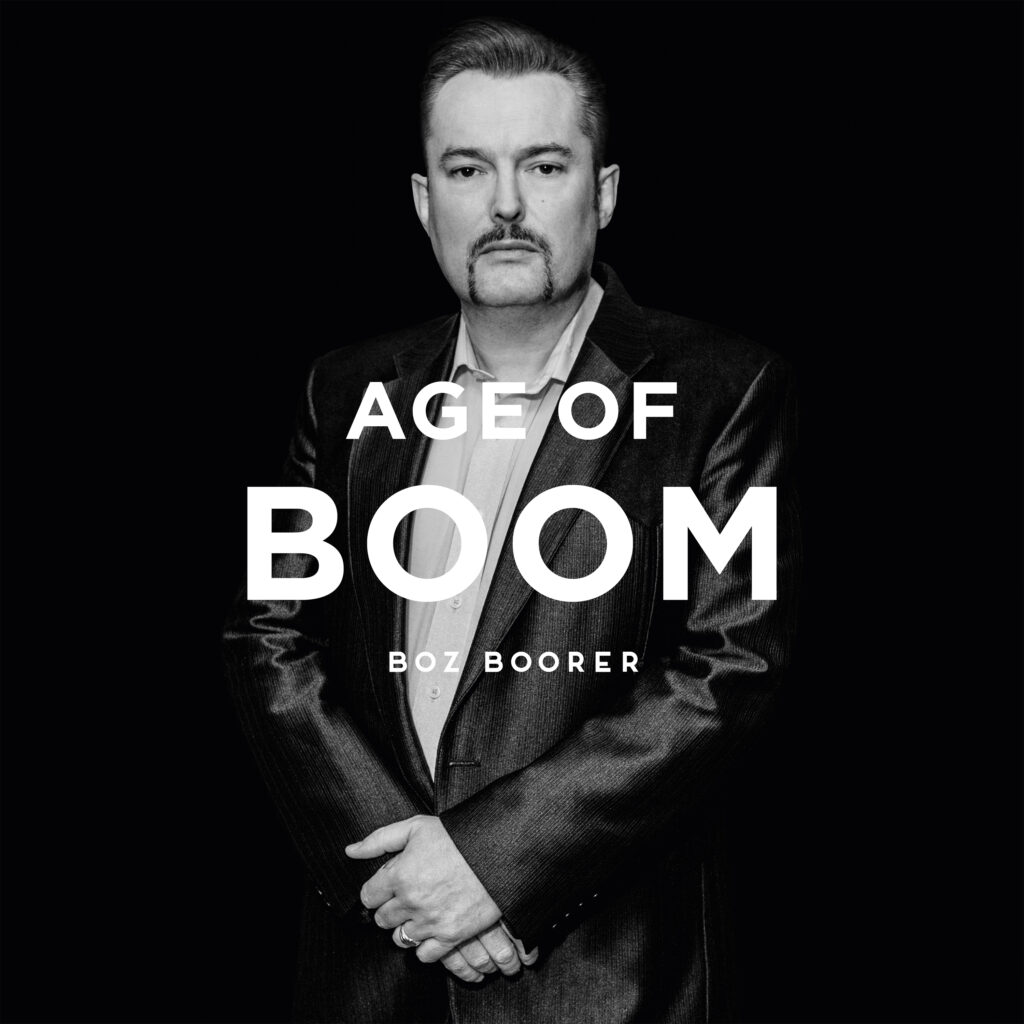 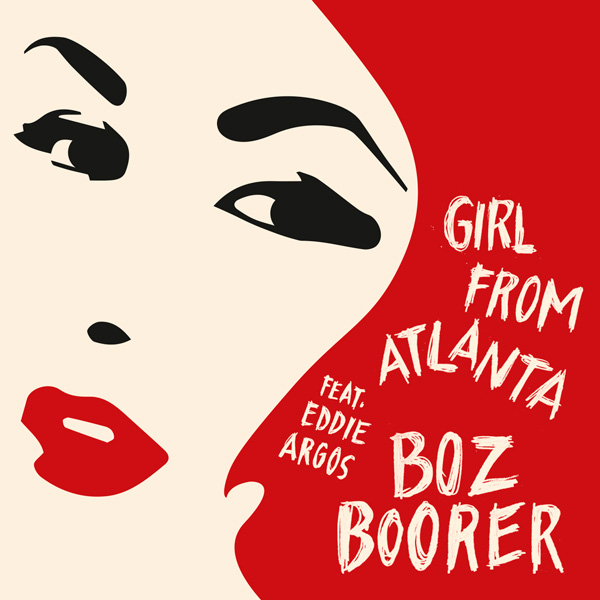 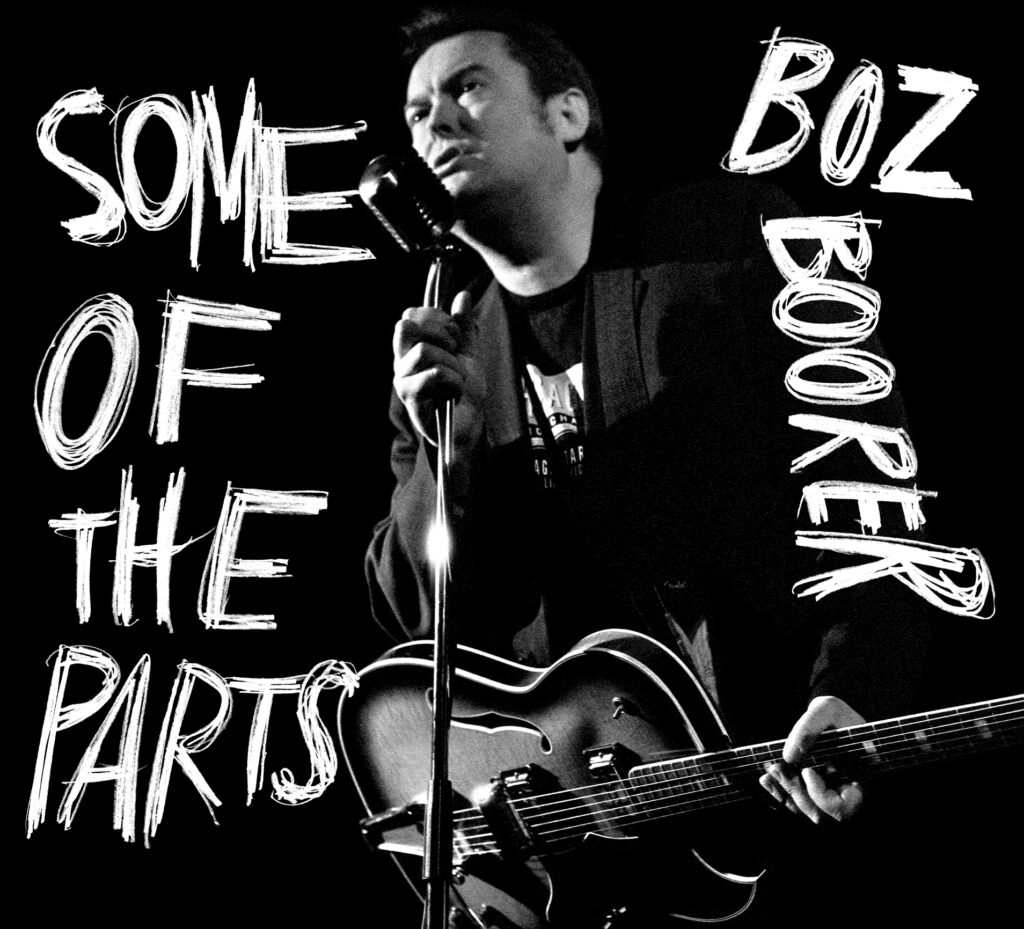 Some Of The Parts 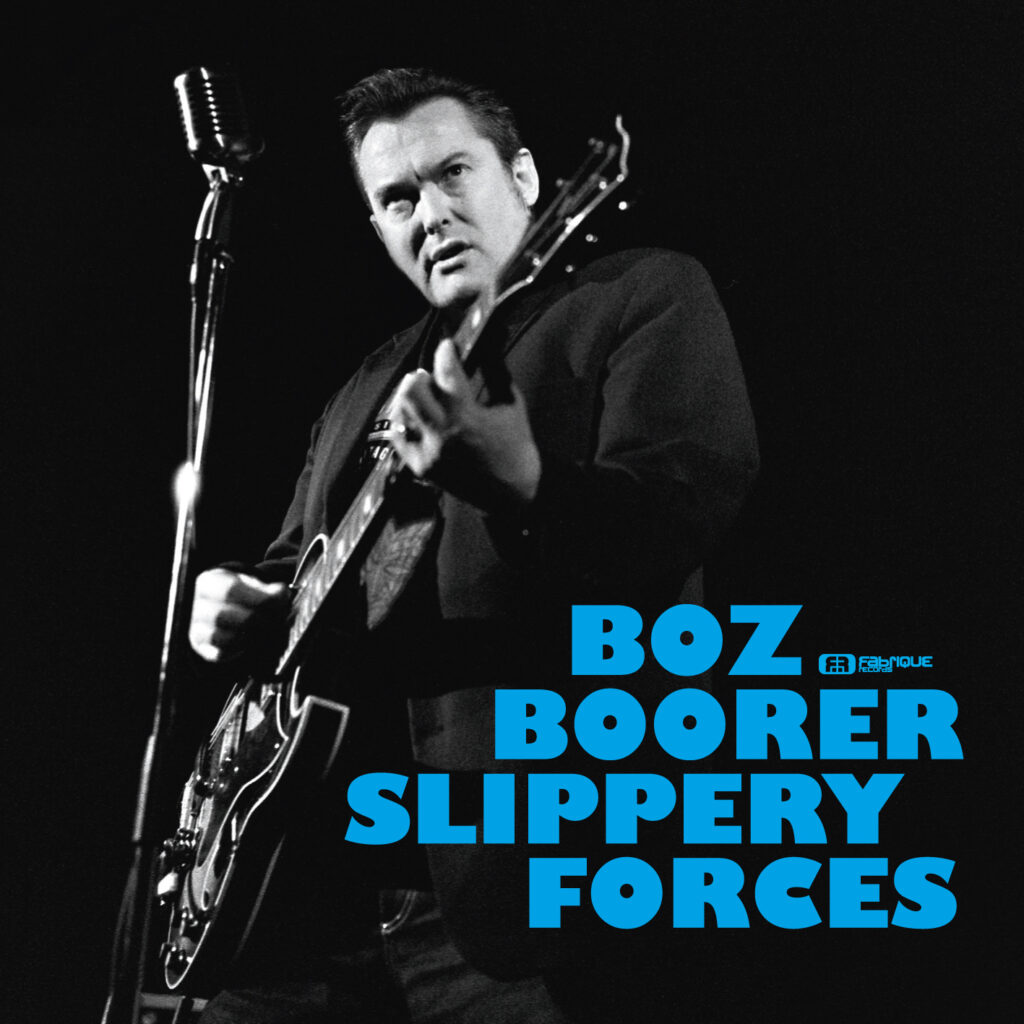