Formed in Oxford, UK, Wolventrix recorded their debut “The Berlin EP” with Berlin-based producer Arnold Kasar (Atomhockey, Nylon, Friedrich Liechtenstein) in 2008. The album “Ours Till Dawn”, recorded with exciting young Viennese producer Victor Gangl in 2011, alternately elevates and devastates. Traditional song-writing values abound, with Tom Walkden’s lyrical craftsmanship revealing a complex soul in the mould of Conor Oberst and an alternative take on romance with its escape, euphoria, and inevitable endings. Each song is carved straight from the light or dark side of hope and experience, the lyrical intrigue supported beautifully by a big, thundering multi-instrumental sound, compelling rhythms, with moments of musical intricacy and intimacy.

The band’s influences permeate throughout, with echoes of Bob Dylan, Simon & Garfunkel, Radiohead and Suede. Collaborations with other artists, including Morrissey’s musical director and co-songwriter Boz Boorer and electronic music producer Peter Zirbs have followed, and 2019 sees Wolventrix back in the studio with new material of their own. 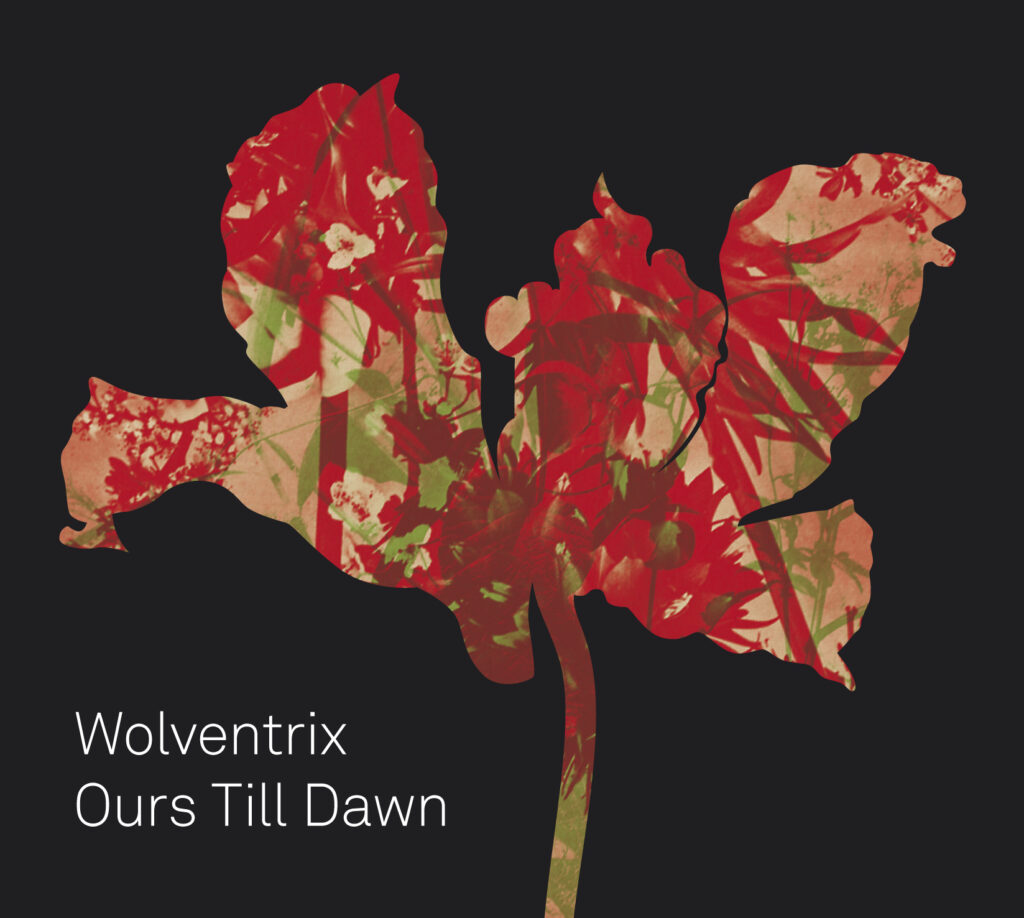 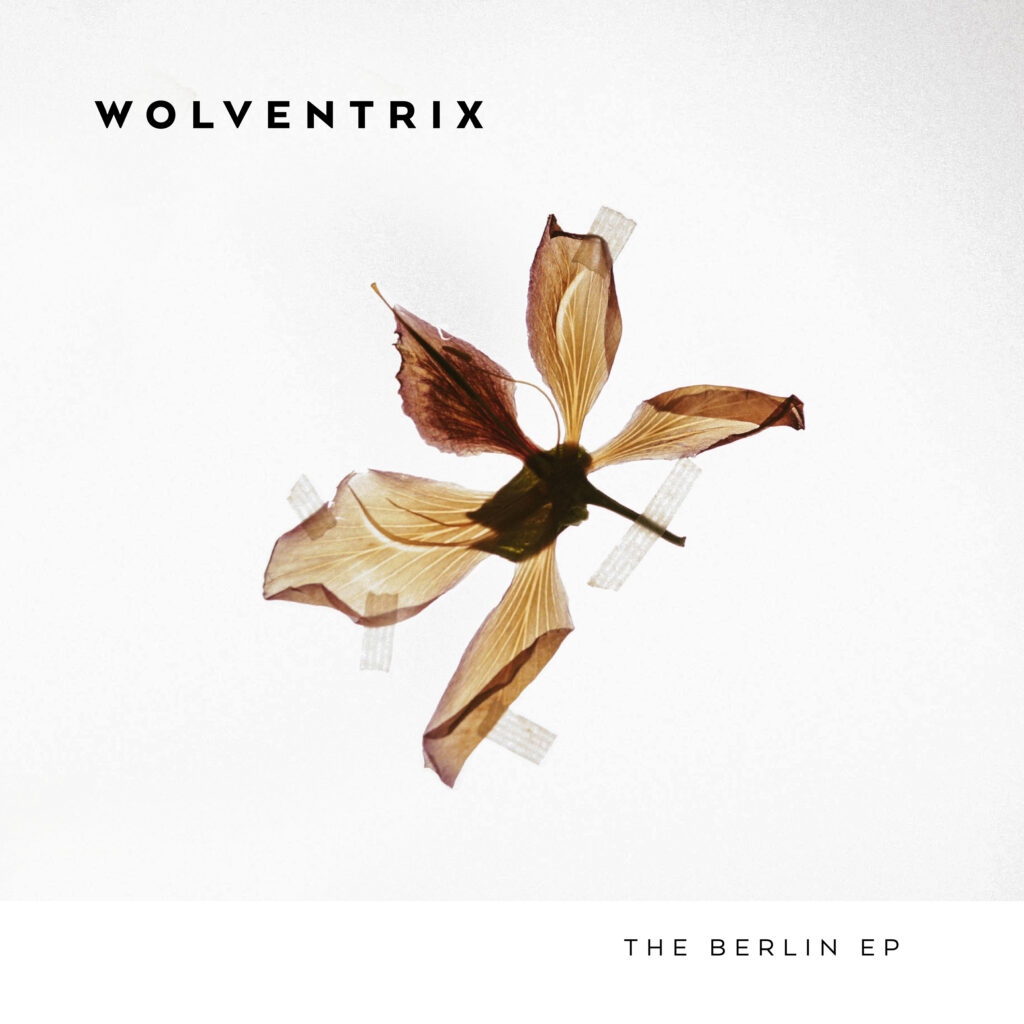 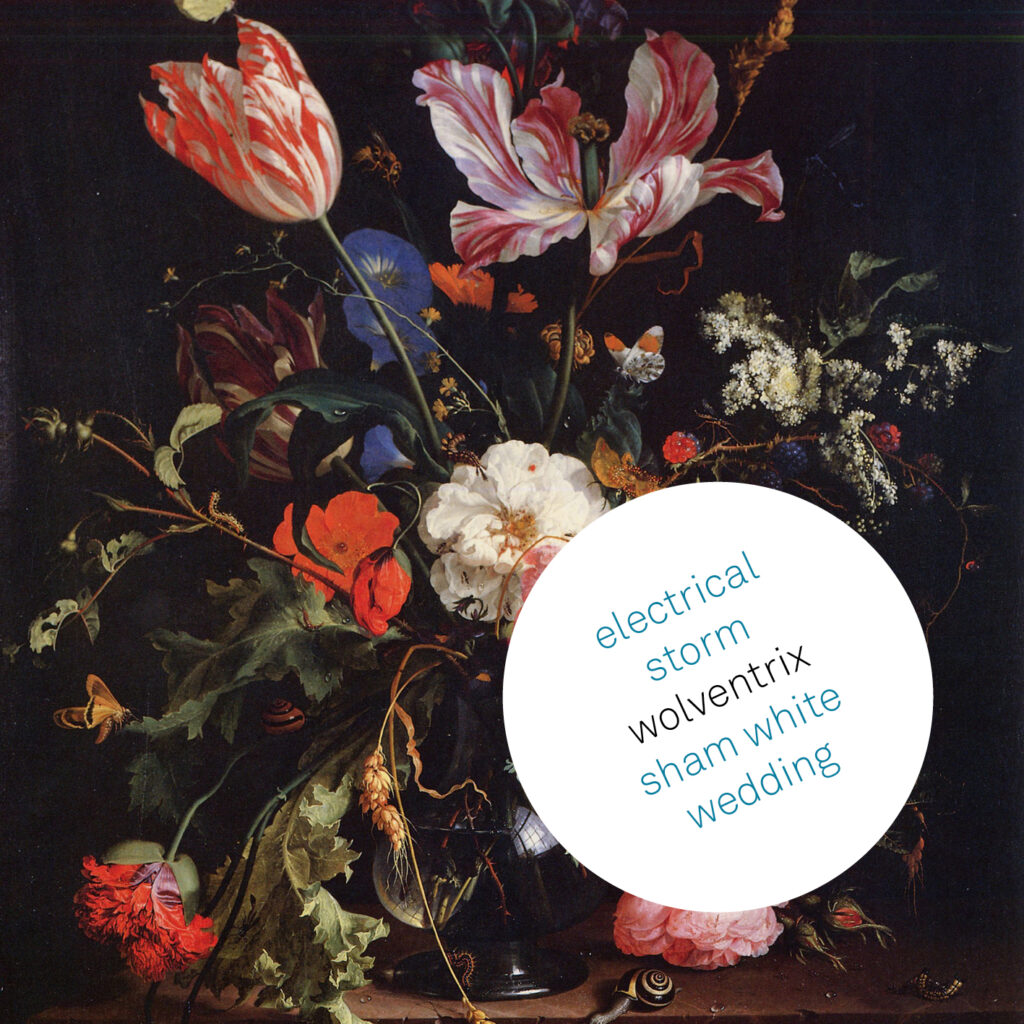