Like many beautiful things in life, Ping Ping is the outcome of a chance encounter between two unique artists, which after only a few months is about to yield a full debut album. One of the most enchanting new voices in the country and the master of alternative melodies have joined forces for a special indie pop project to indulge their mutual love for sweet melodies, electro-sounds and melancholy songs. They have hit the mark with many indie pop lovers around the globe.

We are talking about the fascinating singer, songwriter and producer Loretta Who and the sonic magician Hubert Mauracher, who, with his band Mauracher, can look back on many national and international successes and has recently released his fourth studio album “Super Seven”.

With their very first single “Fly Butter Fly” Ping Ping have in a very short time played themselves into the hearts of their rapidly growing fan base and are already looking to create an international stir. Following a successful licensing for an advertising campaign, the duo can now also point to some genuine airplay hits in Austria as well as significant radio play around Europe. Apart from their airplay success Ping Ping is also wellknown for their amazing live performances.

Their highly praised debut album On The Run has been released in December 2010 and includes the singles Fly Butter Fly, On The Run and their latest indie hit Lose Control. A new EP “Under Your Skin” has been released in January 2013 including Skin, a brandnew song and two remixes by electro wizzard Creme Prulee and Paul Kinski. 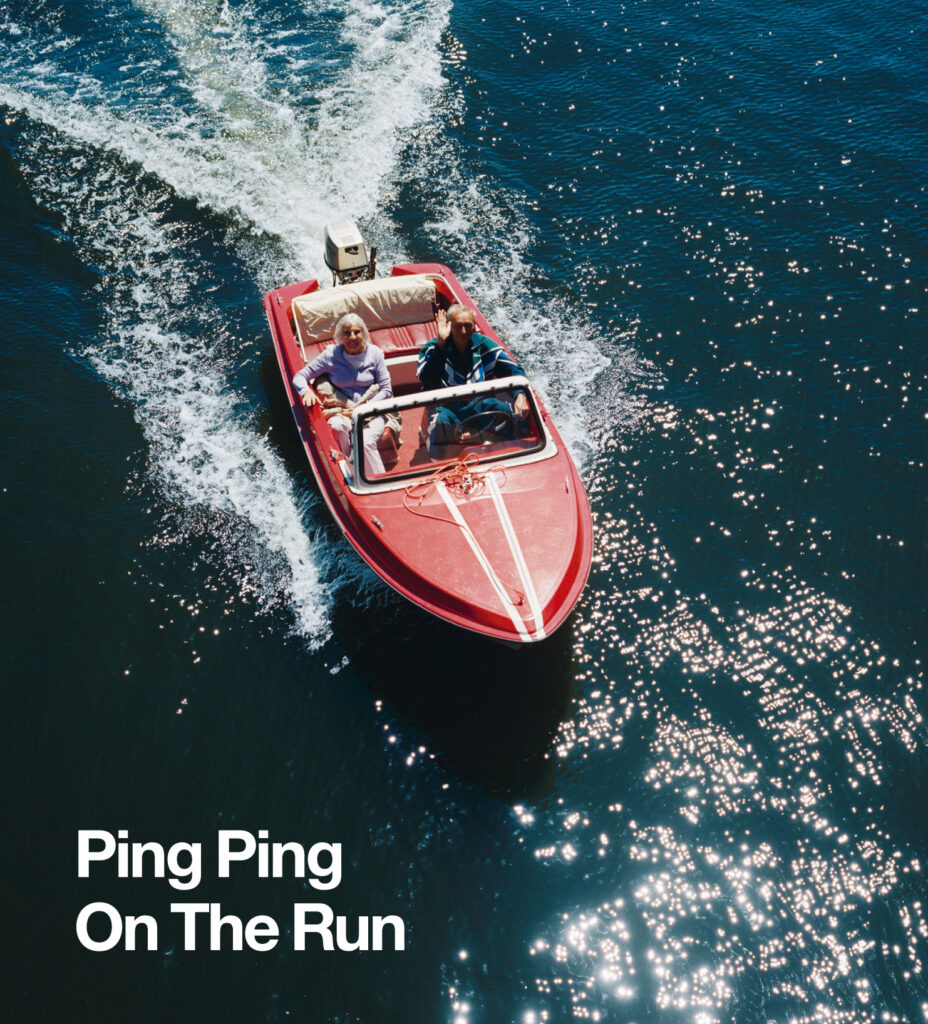