Indie Shuffle: „Shit is literally some off-the-chart sound that you’re going to absolutely hear all over this year’s New York Fashion Week, a couple of weeks from now, and for the rest of the year”

That Mag: „The Great Catsby is a loose and bubbly record full of heartbeat tracks and cohesive notes… Lovecat has completely delivered“

Beehive Candy: „Melodic, danceable and full of good vibes, this is one cool album“

The world seems out of joint. Terror, war and hatred infect many areas of everyday life. Sometimes events come so thick and fast as to be almost unbearable. It’s time to find new answers to old questions (of love). „Love is all I feel“, sings Viennese synth-pop musician David Haering (aka LOVECAT himself) in the first single from his album, ‚The Great Catsby‘. „If this would be my last day / I know just what I do / I’d write the greatest song and I name it after you.“ The fact that “Lovesong” is not only a bittersweet tale of heartbreak, but nothing less than an ode to freedom, peace and love, reflects the DIY musician’s attitude to life.

In his long-awaited debut album, LOVECAT cannot and will not hide from the global madness. His personal approach to solving problems involves driving rhythms, playful basslines, dry ice, fluorescent lights, and above all the voice of a hopeful romantic. Exactly five years after the release of his debut EP,

and following various radio hits and a remix for Morrissey’s legendary guitarist and co-writer Boz Boorer, LOVECAT’s first album will be out on September 2016.

‚The Great Catsby‘ is a charming collection of songs that reflects on-off relationships between highs and lows, self-doubt and writer’s block, death and re-orientation. On the new album, LOVECAT holds on tight to everything he cherishes – friendship and partnership, love, the beauty of uncertainty, and a lot of “Yeah, yeah, yeah”. The Pet Shop Boys, Erasure and Yazoo form the musical frame of reference.

LOVECAT has worked with a variety of producers over the years in different studios, only to realize that even a lovesick cat needs to have the last word himself. So ‚The Great Catsby‘ is a very personal manifesto that could only be developed in-house, allowing its compelling charm to emerge in full.

„David Haering is the Viennese electropop man of culture behind LOVECAT. After stints in various Rock’n’Roll and punk rock bands, he found his musical homeland in the art of classical pop music dramaturgy. Under the cover of his pseudonym, LOVECAT repeatedly draws back into his bittersweet electropop refuge, simultaneously breaking to pieces and rising again, like a phoenix from the ashes“ (Profil magazine)

PS: It was from the Cure’s hit “The Lovecats“ that Haering took inspiration to name his band LOVECAT – although in fact Haering is highly allergic to cats, and loves dogs more than anything else. 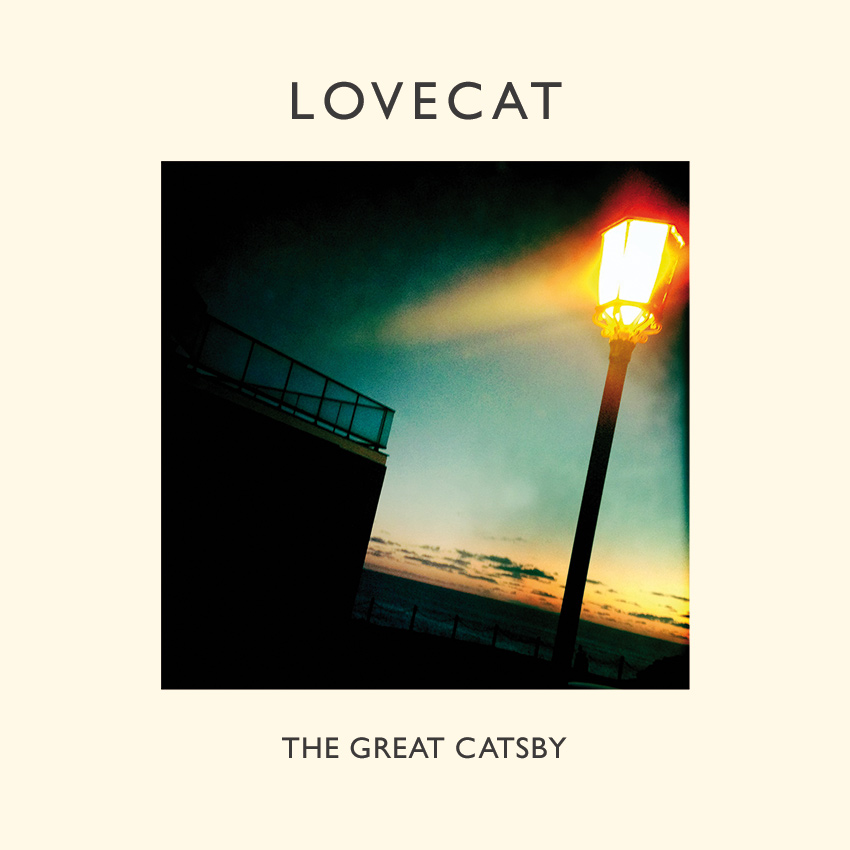 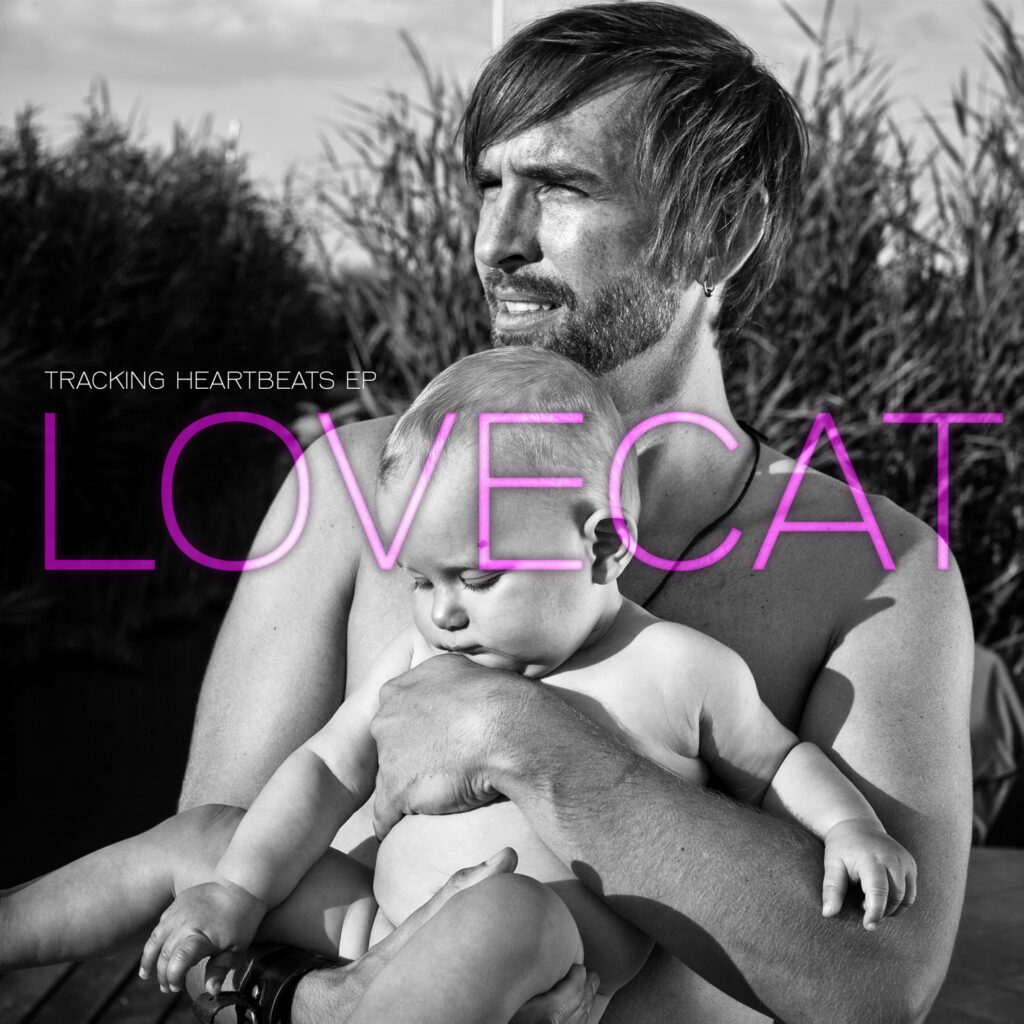