HEIDEMANN is the solo project of NY-based singer and multi-instrumentalist Monika Heidemann. When not performing and touring as HEIDEMANN, she plays synthesizers in The Juan MacLean and was formerly the lead singer of NYC’s electronic-pop band, Xylos.

New York Times: “Monika Heidemann has a warmly soothing voice, succulent even at its most ethereal”

Brooklyn Vegan: “A nice balance between modern pop and vintage sounds, with Heidemann’s strong vocals pulling it all together” 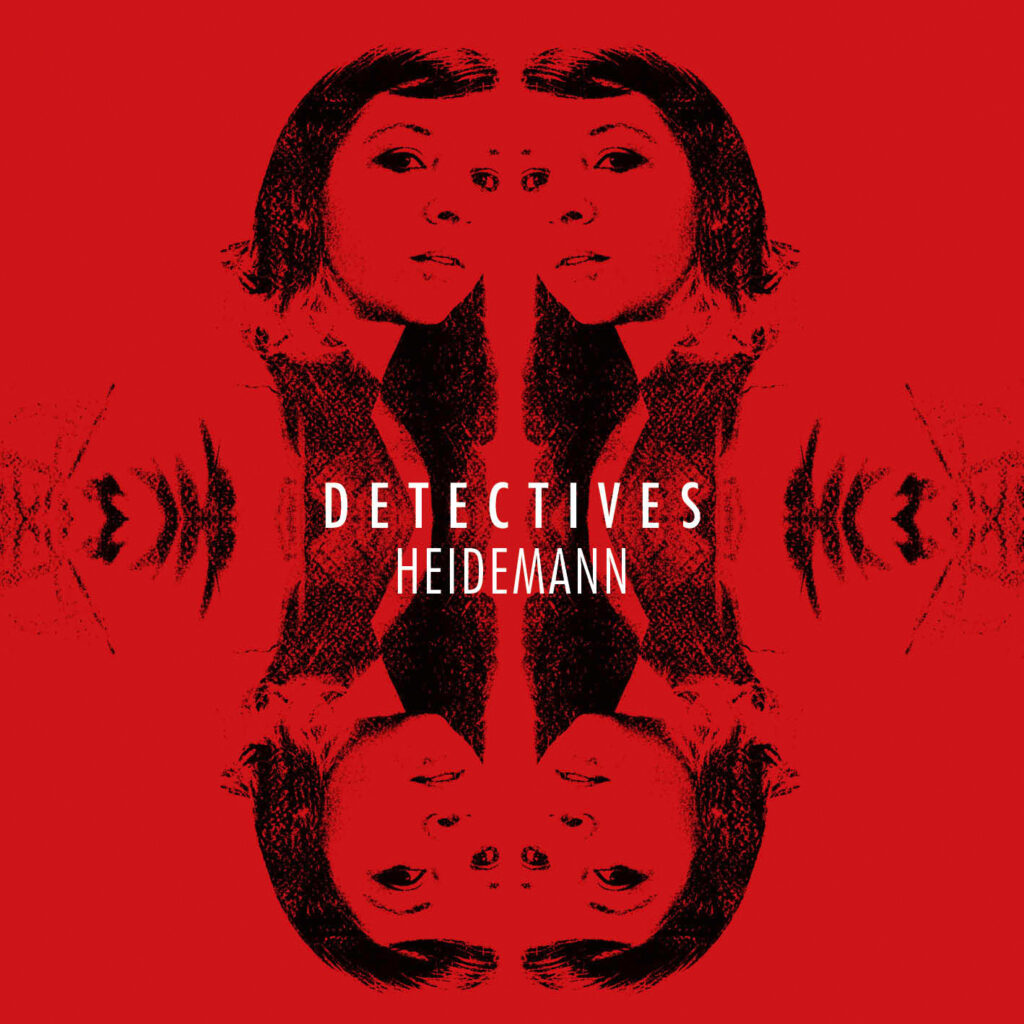