Craig’s multi-faceted body of work continues to inspire his own projects as well as his collaborations with artists from a wide range of musical styles. As a teenager he honed his skills as the singer/songwriter of Dublin band Power of Dreams. The band’s first album, Immigrants, Emigrants and Me, is considered by many critics as one of the best Irish debuts of all time. Between 2002 and 2005, Craig’s ambitions reached new heights as the frontman of Archive on three of the band’s pivotal albums. In 2009, it was time to translate his artistic aspirations with an even more focused and singular vision on Siamese, his critically acclaimed debut solo album. However, challenging collaborations are always vital ventures for Craig as he explores new frontiers with film composers, including frequent collaborator Nathaniel Mechaly.

But even more traditional collaborative efforts always shine with Craig’s distinctive touch, from his album with the band Mineral on Alan McGee’s label 359 Music, to Phoebe Killdeer’s co-written song Fade Out Lines, which charted at #1 in 22 countries including Germany and France.

In 2015, Craig was ready for a change of scenery. Working in Berlin has always opened new musical worlds for artists willing to immerse themselves in uncharted territories. Craig followed the city’s call towards new horizons and he became a resident at Riverside Studios alongside fellow artists Victor Van Vugt, David August, Gheist, Richie Hawtin, Tobi Neuman and others. In 2017, Craig co-wrote and sang on the Booka Shade album, Galvany Street. The following year he formed a project called Them There with Phoebe Killdeer (Nouvelle Vague). The band’s debut album, Love is an Elevator, is due to be released in the summer of 2019.

But for now the focus is back on Craig: Berlin’s electronic heartbeat has clearly inspired his latest efforts, which are taking shape on his new stunning solo release “The Hurt” (EP). 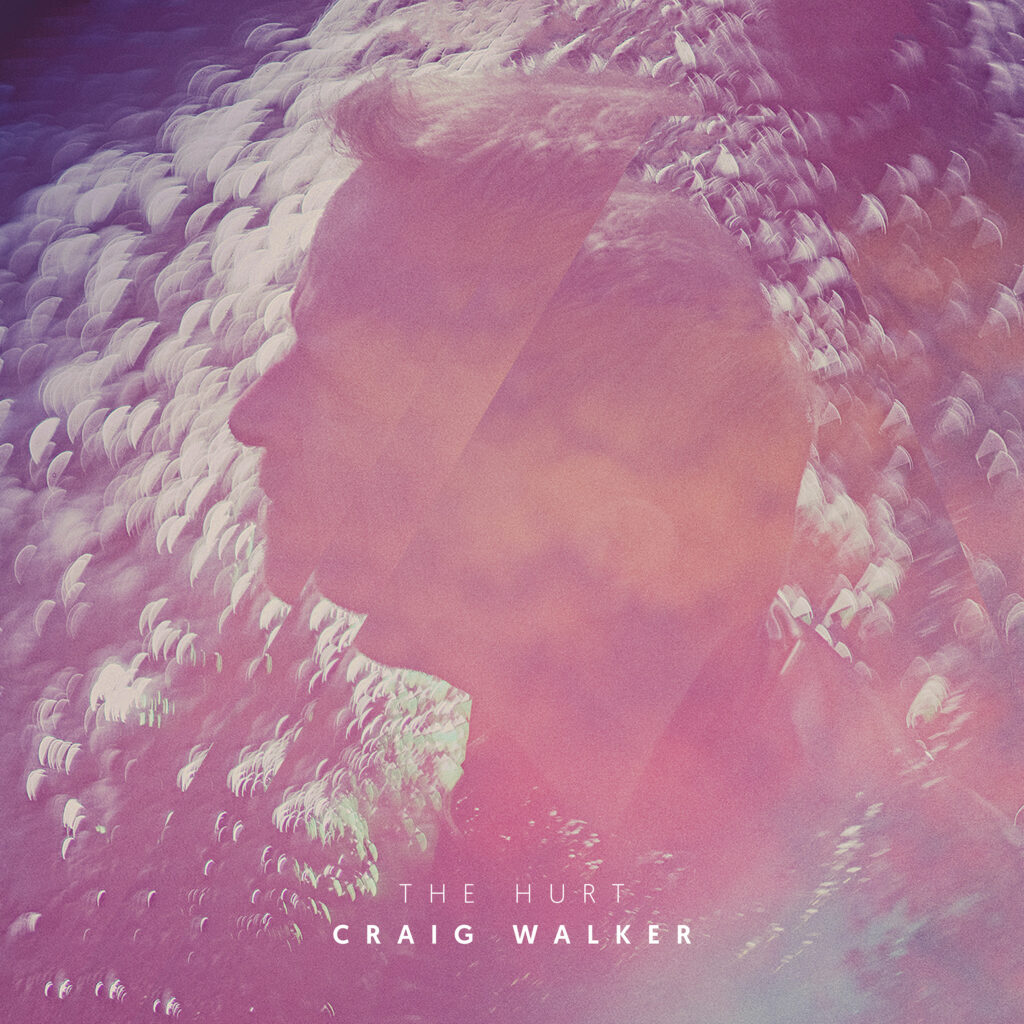